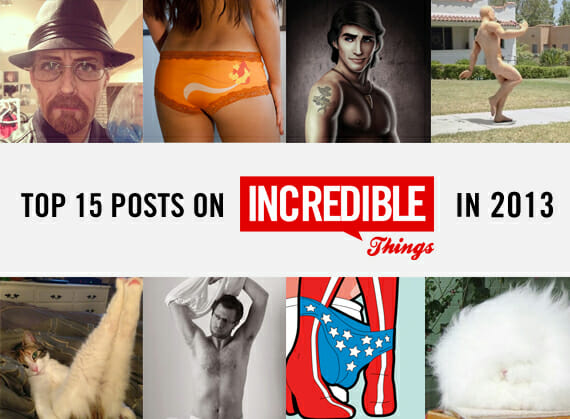 This year has been full of so many creative projects, crazy photoshoots, and lots of Disney themed art—and we wouldn’t have it any other way. Here’s a look back at some of the most popular posts on Incredible Things in 2013. 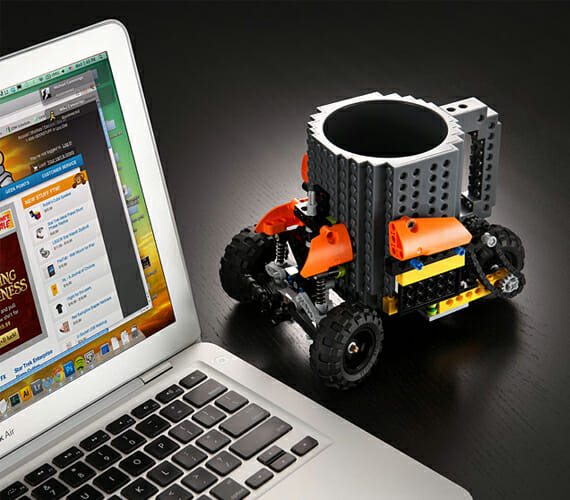 We realized that we still love LEGOs almost as much as we love coffee. 2/11/2013 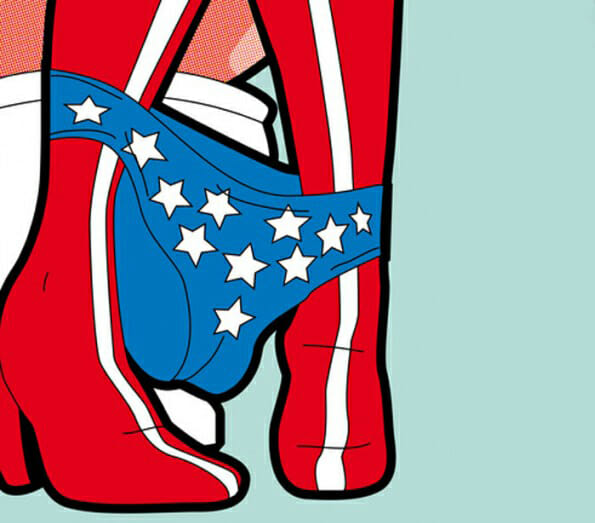 Artist Greg Guillemin showed us that superheroes are just like the rest of us… mostly disgusting. 1/21/2013 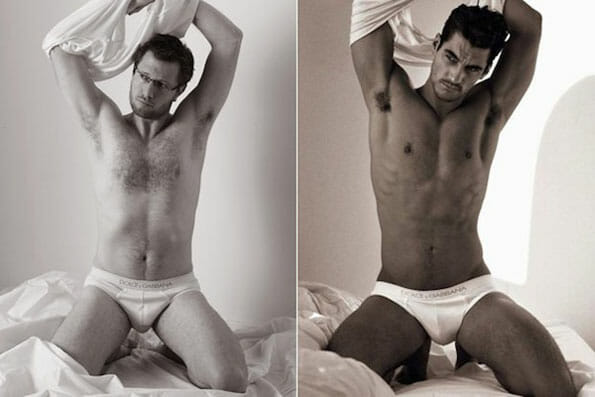 Regular guys posed like underwear models and all the ladies swooned. 10/1/2013 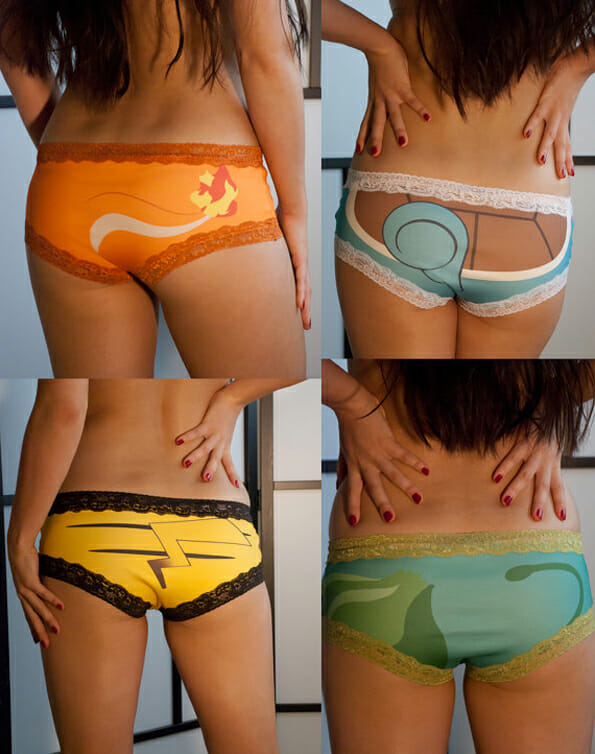 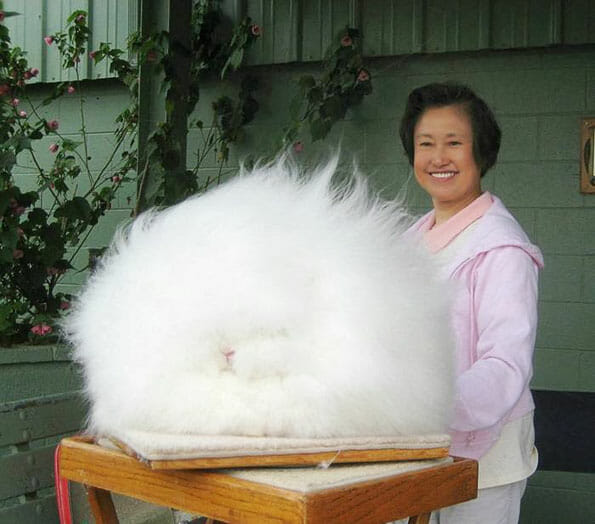 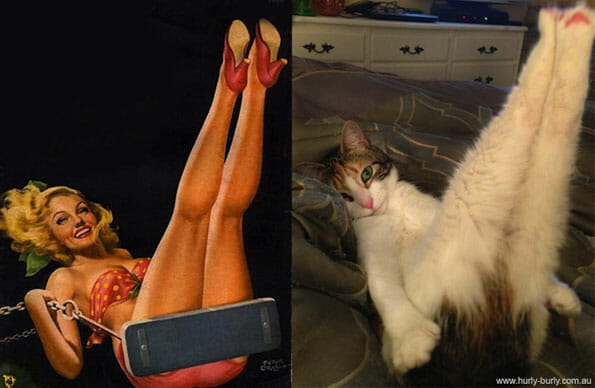 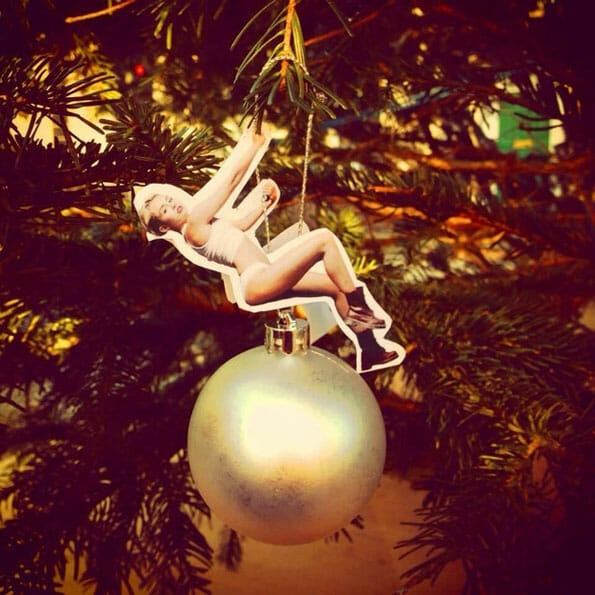 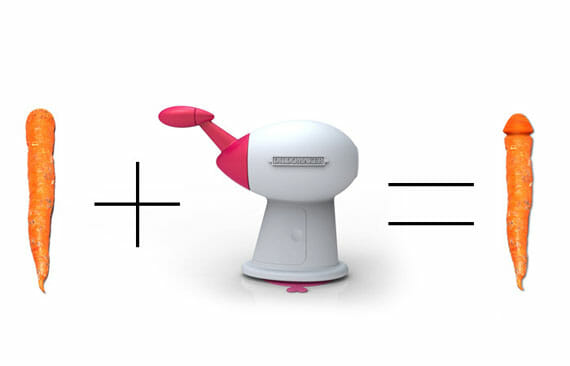 8. Turn Objects Into Sex Toys With The Dildomaker

Designer Francesco Morackini made us all uncomfortable around pencil sharpeners and carrots forever. 2/15/2013 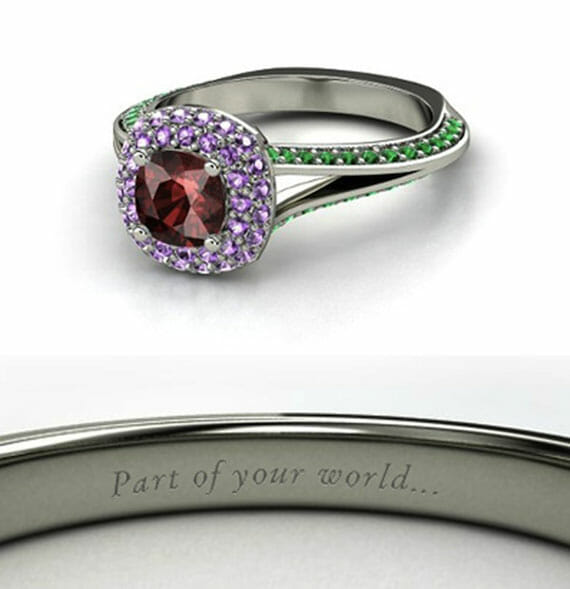 Gemvara started selling Disney Princess inspired engagement rings and made every girl ever want one. 4/17/2013 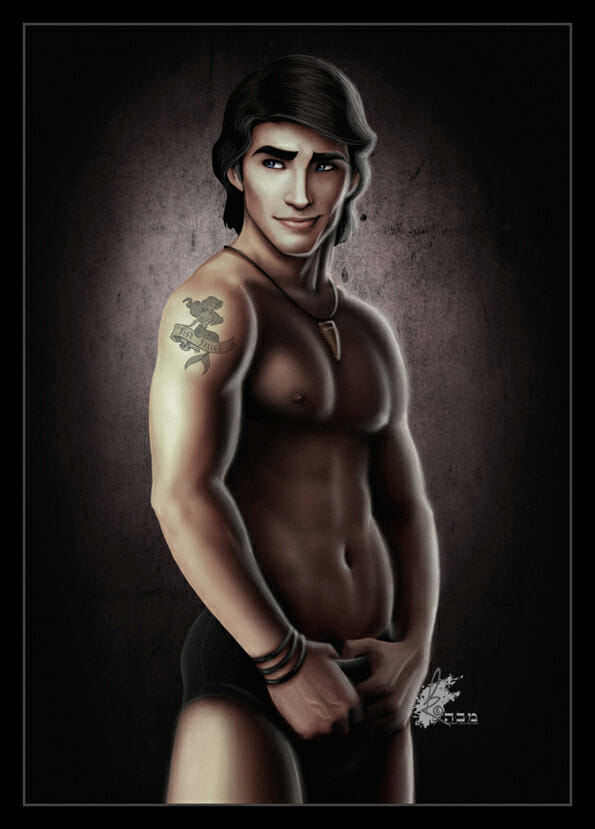 Artist David Kawena showed us a side of Disney princes that we’ve never seen before. 11/2/2013 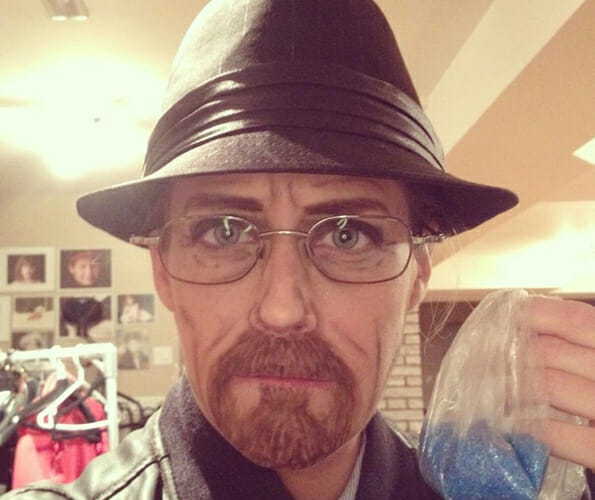 Makeup artist Carly Paige transformed herself into celebrities and made us wonder why she’s not working in movie special effects. 8/13/2013 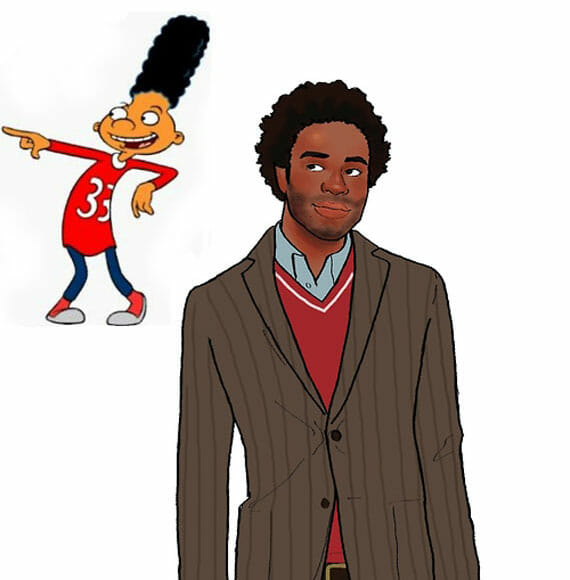 4. Cartoon Characters All Grown Up

Artist and Tumblr-er Celeste Pille showed us what our favorite cartoon characters would look like as adults. 7/9/2013 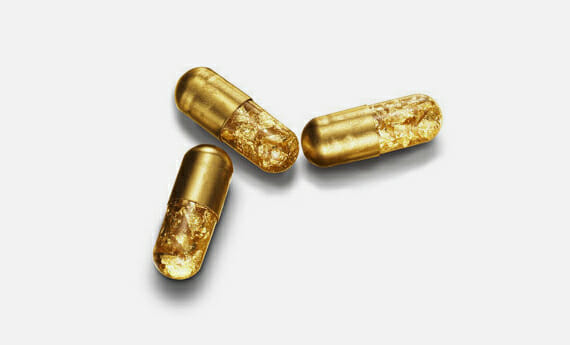 We discovered that all that glitters is not gold… sometimes it’s poop. 1/2/2013 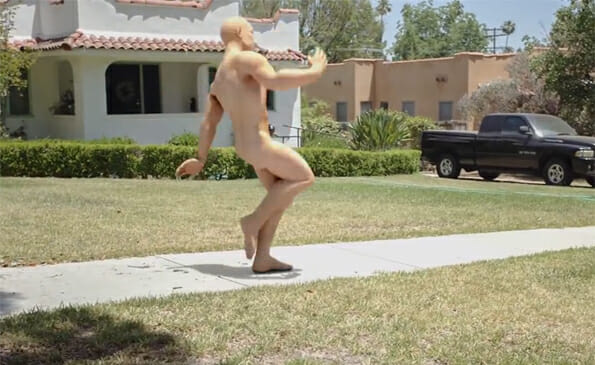 2. Late for Meeting is the Weirdest Video Ever

Los Angeles based director and animation artist David Lewandowski showed off his animation skills and gave us a little peak into his awesomely weird mind. 10/29/2013 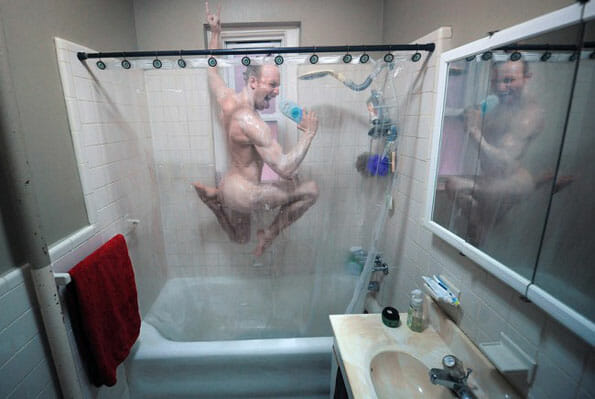 Thanks for another incredible year!