How Do Sex Toys Impact Relationships 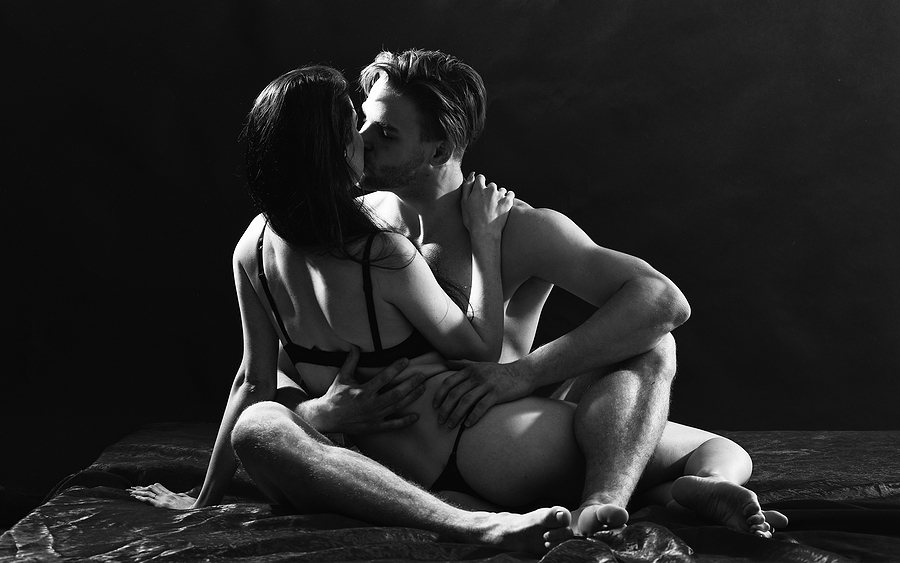 Contrary to popular beliefs, even great sex can start feeling habitual after some time. This is when people in a relationship begin considering options to spice things up.

One of the easiest and most versatile ways to make sex fresh and exciting again is the use of adult toys.

These are some of the questions that psychologists and sex therapists have been trying to answer for some time already. Luckily, several studies have been carried out to determine whether the use of sex toys in a committed relationship is a good thing.

Studies on the topic of sex toy use in marriages and committed relationships haven’t been capable of reaching a unanimous verdict. While some of the research suggests that sex toys enhance intimacy and trust, others have had a less positive outcome.

Generally speaking, the use of sex toys tends to help keep the passion alive and it also enhances the communication between the two people involved.  According to a 2016 study, women and men who reported complete satisfaction with their sex life were more likely to have used a sex toy with a partner than those who were somewhat dissatisfied.

The Actual Scope of Sex Toy Use Effects on a Relationship

While clinical studies can be used to make a point, it’s also important to explore the specific ways in which sex toy use can impact a relationship.

For a start, you’ll need to amp up the communication. What sex toy are you going to buy together? How are you going to use it? Will you consider the introduction of some new activity to your typical bedroom routine?

These are all sexually-loaded questions that you wouldn’t have explored otherwise. Hence, the process of buying the sex toy alone will get you talking and it will potentially re-spark that initial excitement you had about ripping each other’s clothes off.

Sex toys are designed to enhance your sex life and make it more pleasurable but they also necessitate a high level of trust to be used properly. You need to be relaxed. You need to be open to letting your partner do certain things to you or vice versa. Needless to say, such openness and trust would deepen the bond. Yes, it’s possible to fall in love all over again with each other when you change things up in the bedroom and you get more thorough in the exploration of sexuality.

Most couples start having sex less often with the passage of time. The addition of something new, exciting, fun and naughty to the bedroom routine, however, can get both of you craving intimacy much more often than you did in the past.

These great positive effects can be experienced if both of you are on the same page about the use of sex toys in the relationship.

Taboos and sexual stigma, however, will need to be addressed in advance.

Some people will resist the purchase and the use of sex toys because they’ll feel threatened by such accessories.

If your partner is having such a response towards the idea, you’ll need to explore the uncertainty together before moving ahead with the purchase.

A failure to get on the same page can lead to resentment and negative emotions. So, don’t rush into the purchase, even if you feel eager to test out a new sex toy. It takes two to tango and as clichéd as this saying is, it holds true.

Do open up the conversation gently and when both of you are in a good mood. Gauge your partner’s response and if it isn’t positive, don’t push. Leave the topic and bringing up a second time around. By then, your partner should have had enough time to think about it and to discuss the idea openly and maturely.

Sex toys can add a deeper level of intimacy to your long-term relationship if both of you are equally involved. Even if you’re dealing with a somewhat shy partner, there are ways to get them opening up. Don’t rush it and suggest a brief trial period. In time, you’ll have your significant other thinking about and planning the purchase of new bedroom items.