A Head Hammock, Because All Body Parts Need A Hammock 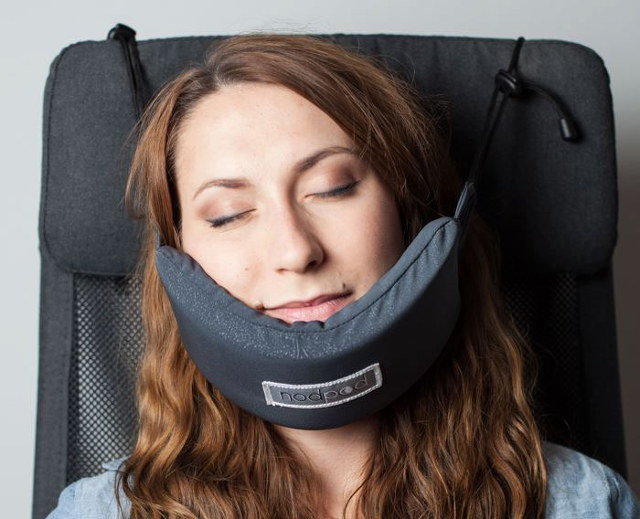 Earlier this week, we learned about the foot hammock. Now there’s a Kickstarter campaign for the NodPod, a head hammock. It attaches to your car/bus/airplane seat so you can sleep with your head at a 90 degree angle while traveling. The thing’s already been funded, so apparently there was a need for that. So let me get this straight — my Kickstarter for bananal beads (that’s anal beads shaped like bananas, FYI) got no love, but a hammock for your head takes off? I don’t understand. Clearly I am out of the loop on what people are about. Like, I’m so far out of the loop, this is the first I’ve heard that a loop even exists! Where is said loop and how do I get in and do you think the loop would be interested in a garage full of bananal beads because I probably should not have manufactured so many bananal beads before checking in with the world to see if anyone even wanted any. 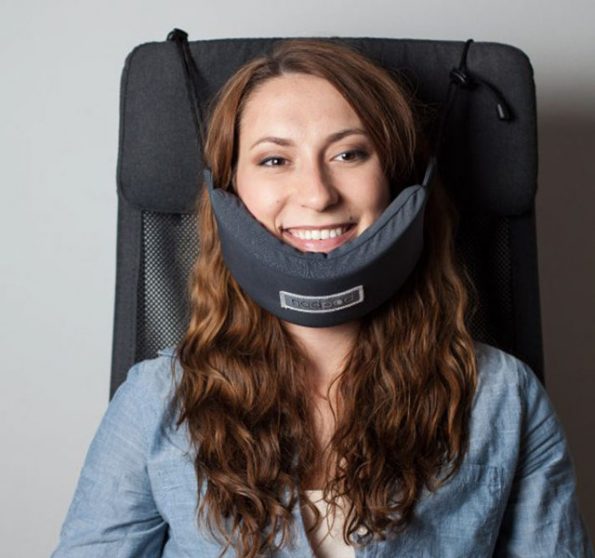 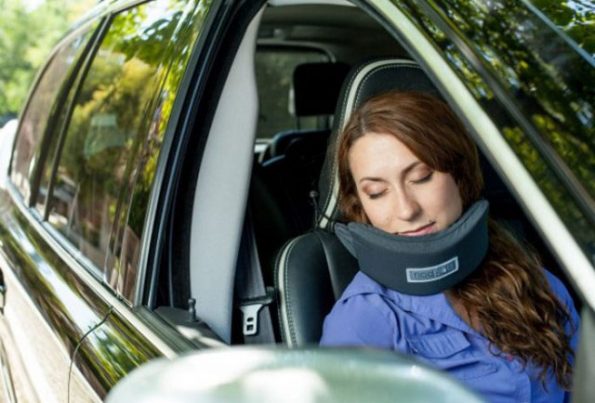 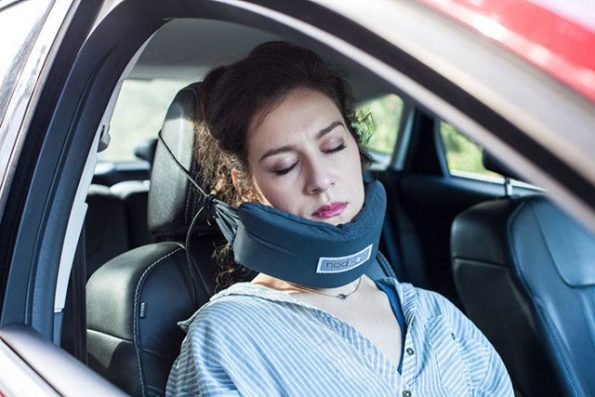