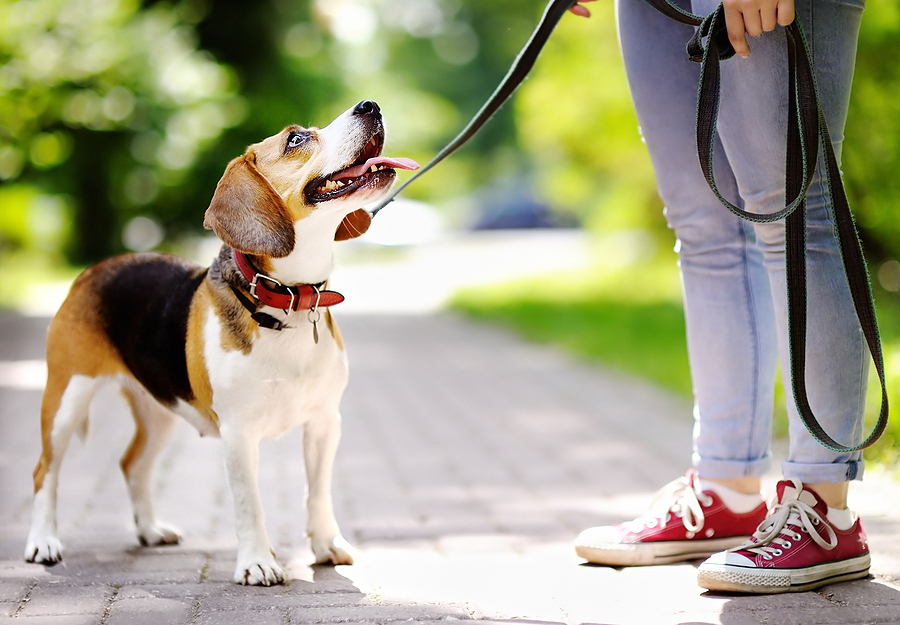 Cats eat the way they do pretty much everything else – with pickiness and grace. But as classy as these beautiful pets may be, they probably won’t realize certain human foods aren’t meant for their delicate organisms.

For instance, grapes and onions can be highly toxic for dogs, however, such produce as carrots, beets and cabbage can be really healthy human food options and will only do good for your pets enhancing their nourishment.

To avoid any emergency vet visits, or possibly something even worse, here are some foods you must not give to your cat, no matter how disarming and fervent the plea in their eyes might be as they watch you eat. If you need to read a trusted and comprehensive review of the top automatic pet feeders, Petsho is the online destination for all things pets.

Let’s start with easily the most shocking revelation on this list, one that defies the most fundamental cat stereotype. To make it even more counter-intuitive, kittens can have cow’s milk, but once they grow up, it, along with cheese, butter, yogurt, and everything else that comes from cows, goats, and sheep, is a hard no.

That’s because cats are lactose intolerant, and that’s not because they suddenly decide they are once they grow up and become self-righteous, but because they actually lack the enzyme, necessary to break down lactose.

As a result, if cats happen to indulge in some dairy products outside of the cartoon realm, some serious vomiting and diarrhea will ensue.

If you’re adamant you want your cat to live like Tom or another famous fictional feline, you can treat it to some lactose-free dairy products.

No matter how stressful and tough your cat’s week might have been, don’t let it partake in your vices.

No, all jokes aside, even though it’s unlikely that you’d knowingly give your cat coffee and/or alcohol, when you enjoy yours, you should be very careful not to leave them somewhere your cat has access to.

And when we say coffee, we mean anything that contains caffeine, including tea and energy drinks.

Alcohol is particularly dangerous to cats, as it can lead to some very nasty consequences, including coma and even death.

Chocolate is also very bad for cats even in small amounts, which makes it particularly hazardous, even though these pets aren’t known for their rapacious and glutenous eating manner.

The darker the chocolate and the more cocoa it contains, the more dangerous it becomes for cats.

While eggs, and especially meat and fish in their raw forms aren’t exactly human food, it’s only natural to assume they can be consumed by your cat with ease and joy, especially since wild members of the feline family live on raw meat. For cats, however, and respectively even for you, such a diet can be detrimental.

Raw meat is a breeding ground for parasites like tapeworms and bacteria that can cause Salmonella and E.coli. Bear in mind these infamous diseases might be dormant in your cat, however, your pet can pass it on to you.

Furthermore, in raw form, fish and eggs contain certain proteins and enzymes can be very harmful to cats, but through cooking, they are transformed into their harmless analogues.

This is fairly common knowledge, however, it should still be highlighted just in case. Cats don’t have the chewing power of dogs and can choke on bones much more easily.

While those foods are famous for the dangers they pose to dogs’ kidneys, and their effects on cats haven’t been firmly established, as the famous saying goes, better safe than sorry.

The danger with these foods stems from thiosulphate. When it builds up, this compound attacks cat’s red blood cells, and there hardly is a fight. The condition is called hemolytic anemia, and it will quickly and mercilessly annihilate your cat.

As you probably know, dough expands once consumed, a property that might merely cause some slight discomfort and bloating in a human body, but in the body of a cat, it can lead to serious digestive obstruction that requires surgery.

Xylitol is an artificial sweetener, found in many types of chewing gums and other sugar-free foods. Like grapes, raisins, and currants, its dangers to pets came into prominence with dog casualties, however, these dangers are still very likely to apply to cats as well.

Xylitol can lead to seizures, liver failure, and even death.

Those are some of the most widespread human foods that can cause major stress and disorder even in an existence as calm and care-free as the one of a domestic cat, and respectively in yours as well.