What’s the Buzz about THCV? 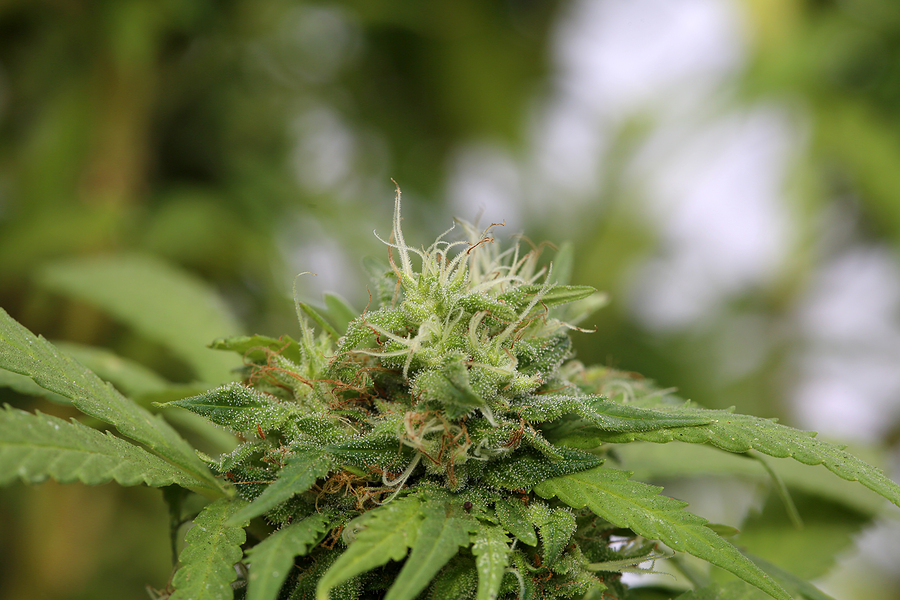 Isn’t hemp such a beautiful plant? It is full of chemicals that are only now being fully understood as more and more legislatures at home and around the world legalize it for medical use. One of the most important laws in recent times was the recent Farm Act that allowed cannabinoids derived from hemp to be produced and sold without interference from the Federal authorities.

One of these very interesting cannabinoids has been Tetrahydrocannabivarin (THCV). This is a hemp-derived product that has almost as many promising medical benefits as CBD. Many medical cannabis users seek out high THCV products instead of pure cannabis flower thanks to those benefits.

According to the leading US cannabis website ACS Laboratory the observed benefits of THCV are:

These effects are some of the reasons people often get medical cannabis cards in the US. As such, if you go to a reputable retailer like Cannaclear.com for an isolate, you may not need to get a medical cannabis card, and may even be able to consume it in the states where cannabis isn’t legal.

Under the US Farm Act, if a cannabinoid is extracted from farmed hemp (containing less than 0.3% THC) then the substance is legal under Federal law. That means the DEA won’t chase you if you possess it.

Some states’ laws are slightly different to Federal law, but given that THCV can only get you high at very high concentrations it is not widely considered a psychoactive compound.

Thanks to the Farm Act a range of US hemp derived compounds are becoming widely available including Delta-8 THC and THCV. As such the world is waking up to hemp products of these kinds.

Can You Get High on THCV?

At very high doses you can get high on THCV. You would need to vaporize it crystalline, and even then the high is very quick – you will not find yourself stoned for hours on end as you would consuming something shatter or Crystalline THC.

As you can see above, this really isn’t the main reason you would buy THCV online anyway thanks to the medical benefits of using it for other reasons.

It is important to note that at the amounts you need to get stoned on THCV it loses some of its therapeutic benefits. One of those is as an appetite suppressant – if you consume a small amount you will be less hungry but you will get very hungry after consuming enough to get stoned!