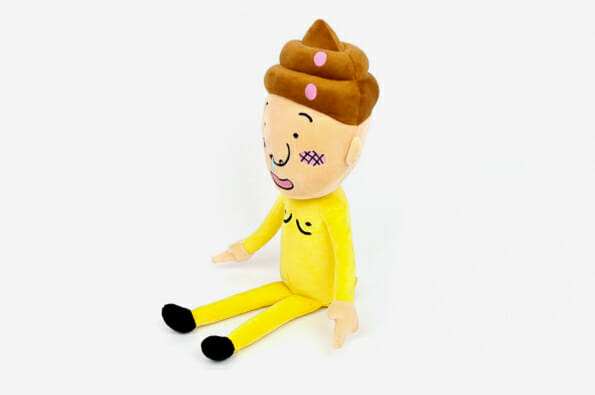 Everyone poops. It took an Japanese man to tell the Western world that. But what will a Korean character who wears a doo-doo hat on his head tell us? I have no idea but I’m barely comfortable with the first concept. Dongchimee is a character from a South Korean cartoon called Dalki (it’s kind of like Korea’s Hello Kitty or Strawberry Shortcake) who’s all about poop. He collects it, wears it, does experiments with it, and hangs out with flying laxatives. His name sounds like the Korean word for marinated radish, but it’s also a pun for a person who sticks their finger up someone’s butt. Which kind of clears things up because any culture with a word for that is obviously into some weird stuff. 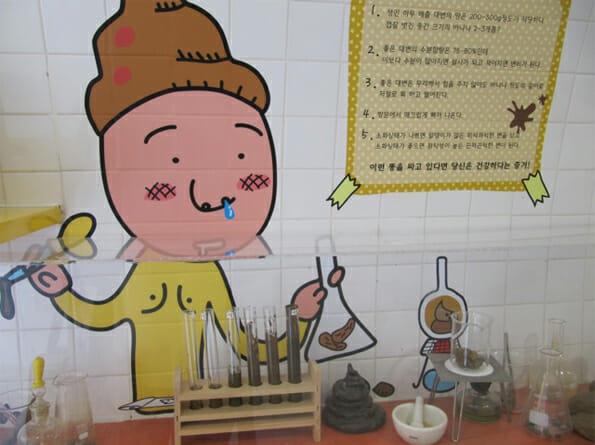 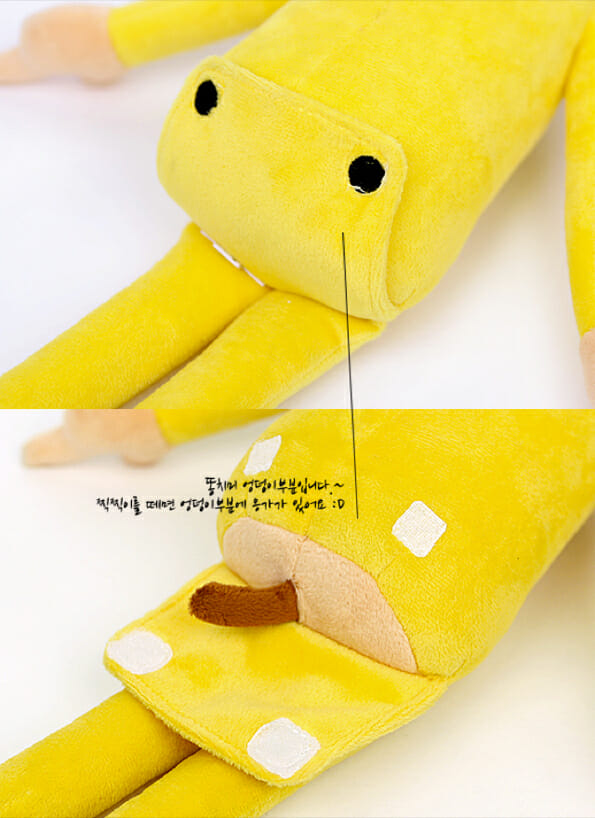 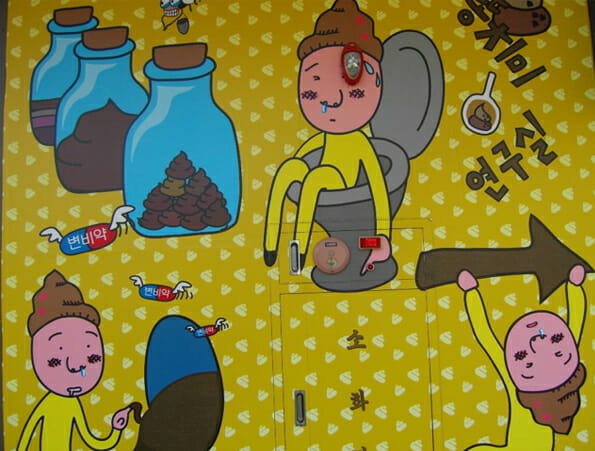 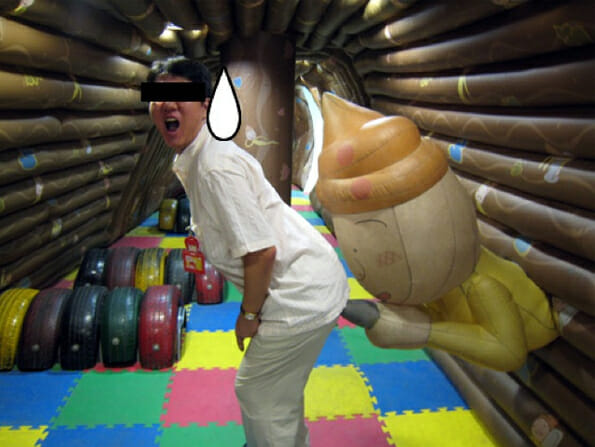 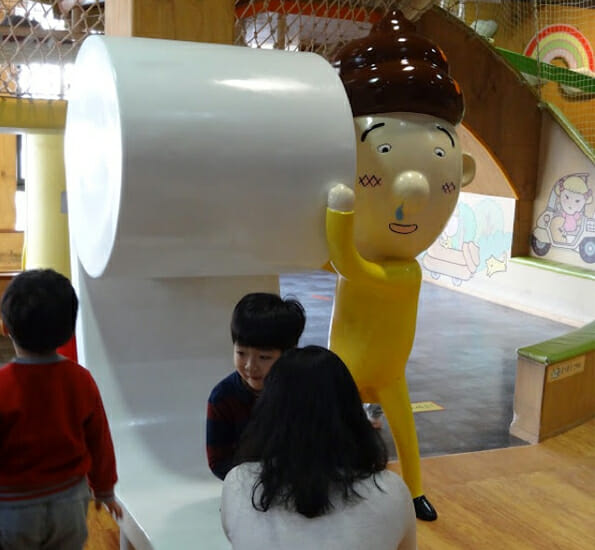