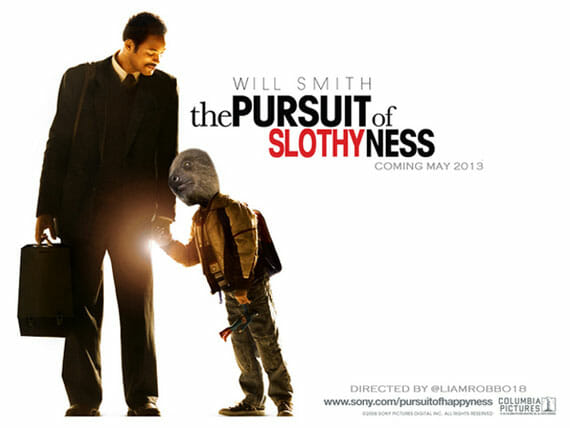 This is a series called Sloth Film Posters created by The Poke. As you can see, they’ve replaced the faces of characters with adorable little squishy sloth heads. I imagine the reviews for all these films would be pretty much the same: excruciatingly slow moving plot but the key characters are entertaining, lovable, and fun to watch. Want to create your own Sloth Film Poster? Do it! Then send it to me. I will pass it along to The Poke and take all the credit. What? That’s how the internet works! One time at the bar I met the guy who took that picture of a squirrel smoking a joint. He said a friend posted the picture to Facebook and the next day? BOOM. VIRAL. And he never got any kind of recognition for snapping the shot. Can you believe that? Dude got robbed! 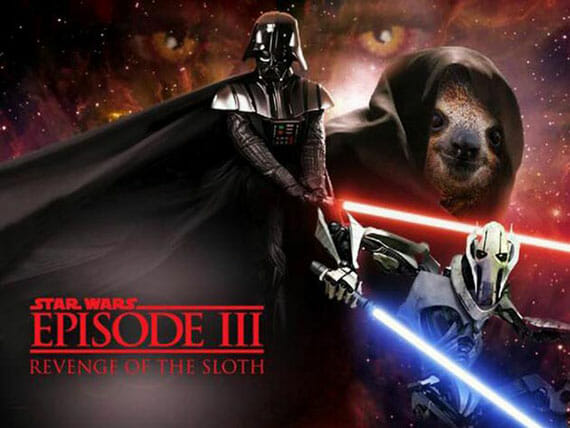 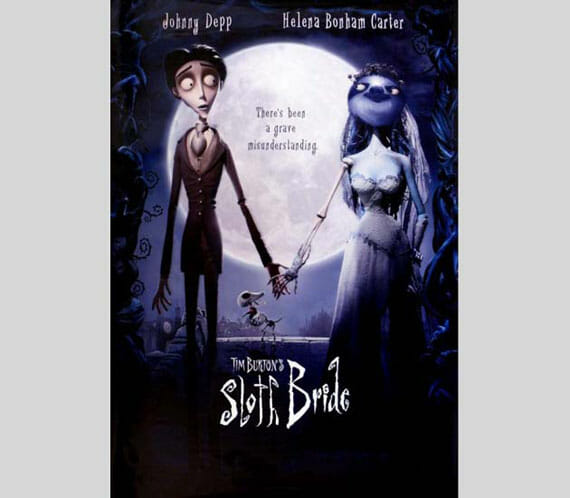 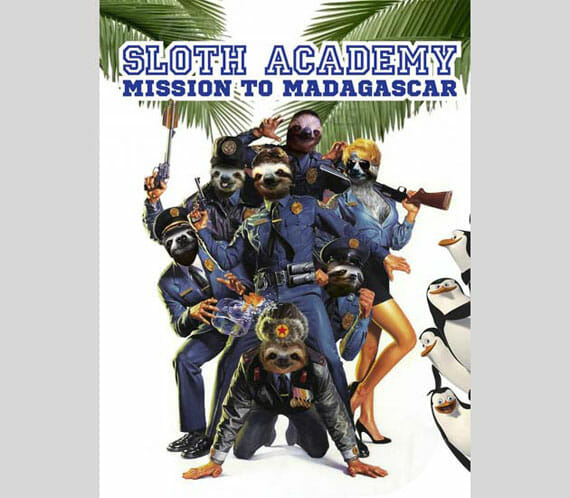 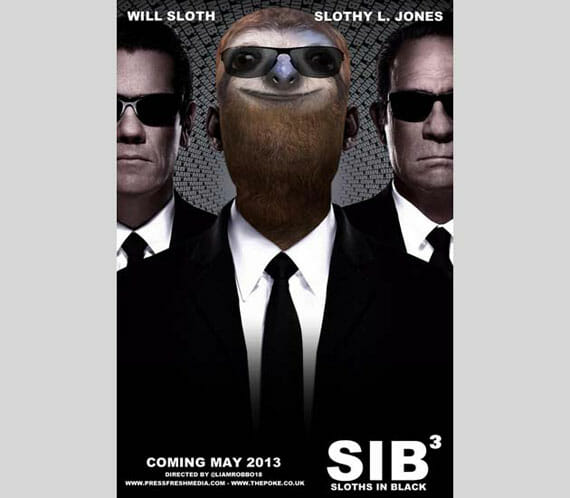 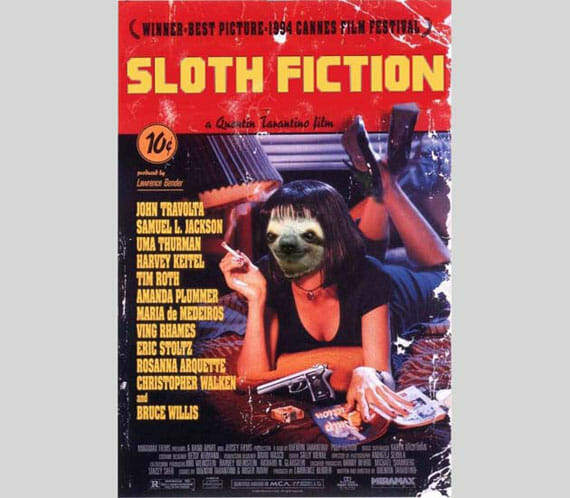 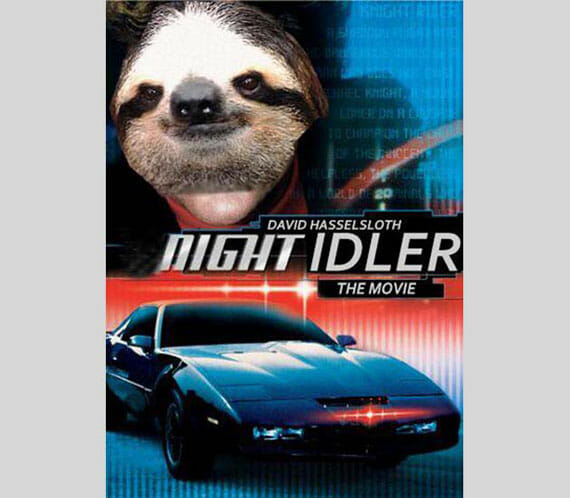 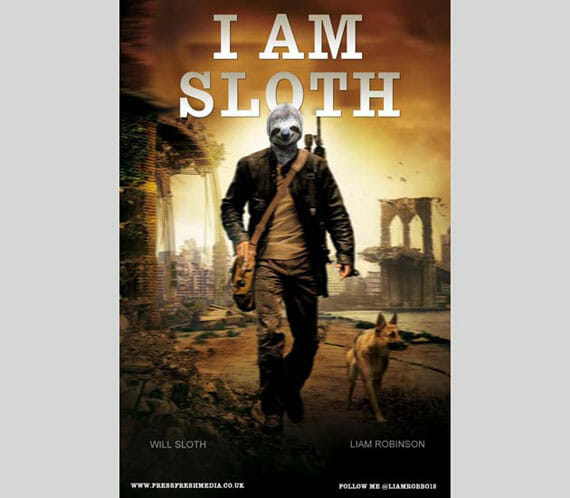 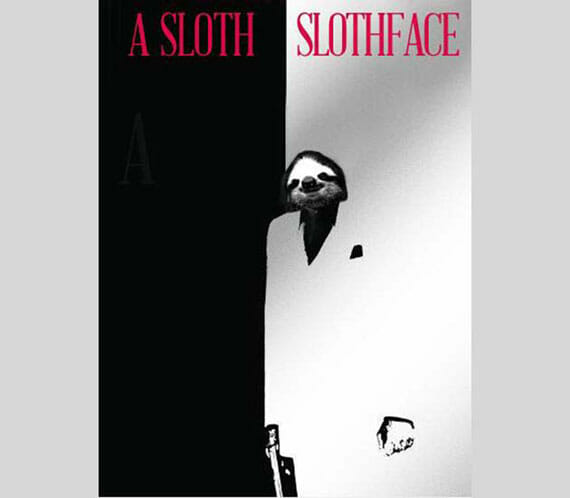 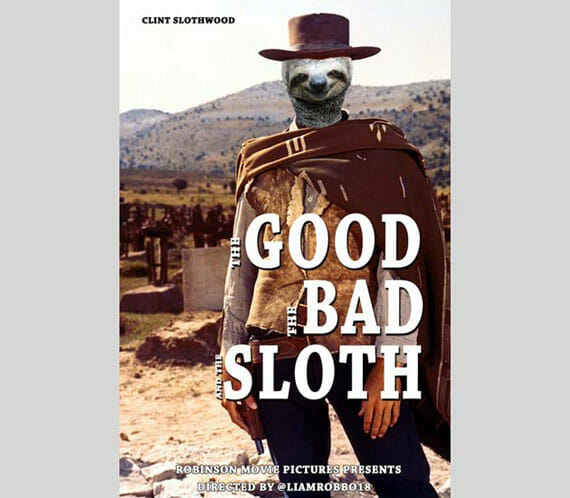