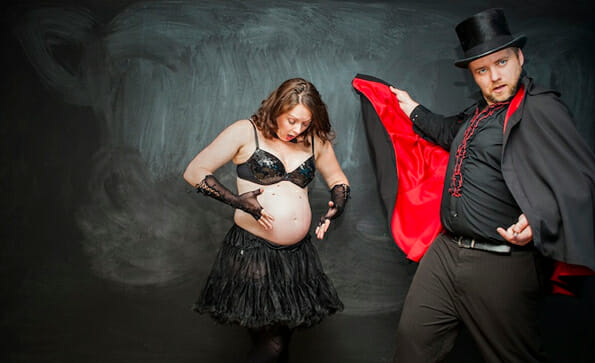 Before you got the talk about the birds and the bees it was like babies appeared like magic. Whether you got the story about the stork or some explanation involving how when people kiss on their wedding day a baby starts growing in the woman’s belly—eventually you figured out that it was all BS. But now I’m wondering if all that stuff I learned in biology class was actually BS. Because now thanks to photographer Patrice Laroche I know that babies DO appear like magic. Laroche created a photo series called “The Magic Show” in which his lovely assistant (aka his wife) magically becomes pregnant, and then a baby dressed like a rabbit appears out of thin air. It’s amazing but… remind me never to marry a magician okay? 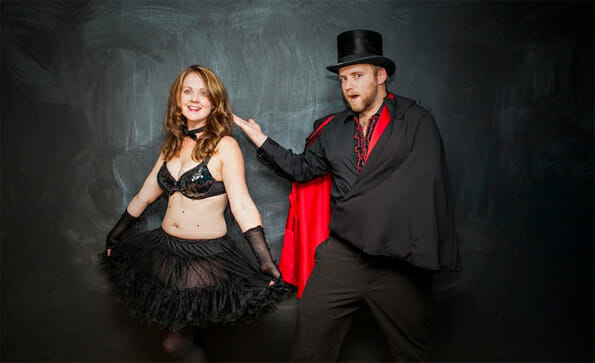 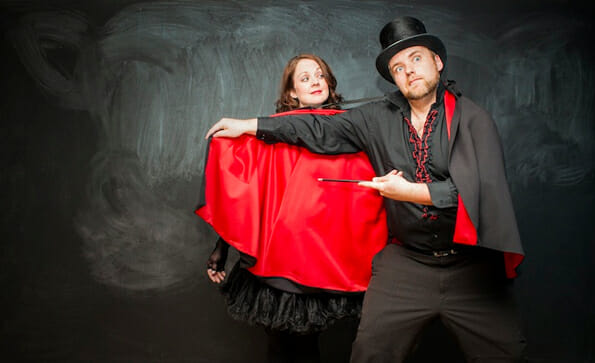 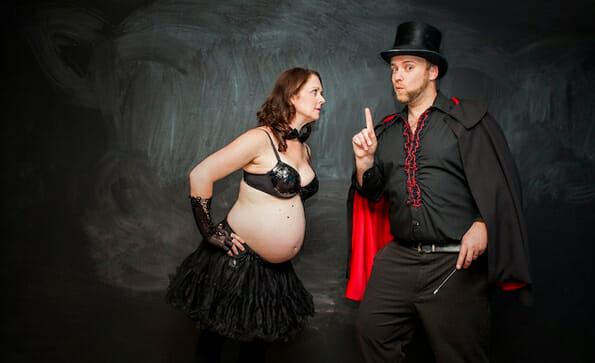 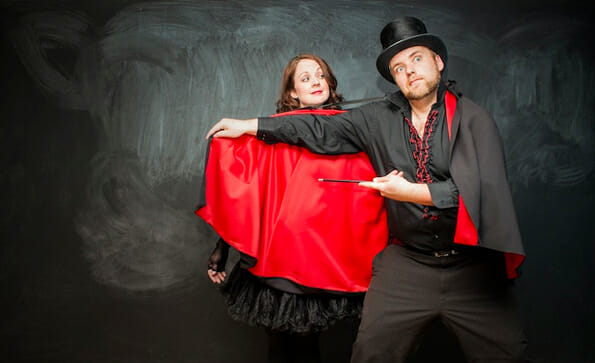 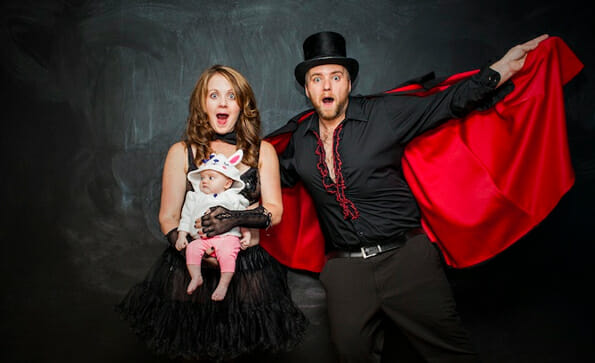