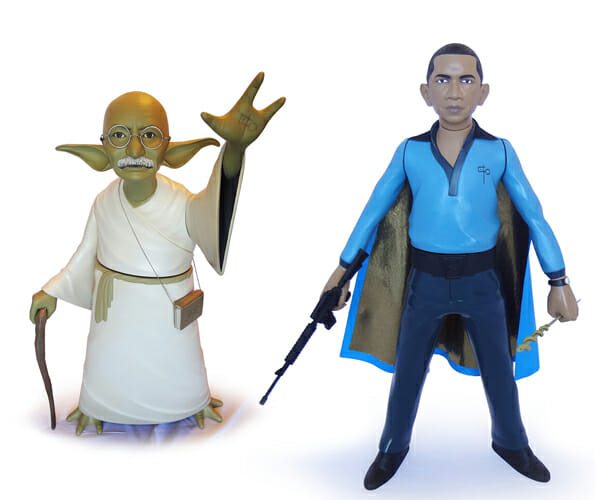 Seattle based artist Michael Leavitt has created this series called Empire Peaks which depicts historical figures, celebrities and politicians as Star Wars characters. He tried to match up the characters to people in a way that makes sense—I’m not really sure I get it. It’s like political and social commentary are great and all but all I can think is, “Holy crap! Is that Abraham Lincoln as Han Solo?!” First he’s slaying vampires and now he’s shooting first! The series also includes Martin Luther King Jr, Charles Darwin, Albert Einstein, Nelson Mandela, Mohatma Ghandi, Steve Jobs, Oprah Winfrey, Angelina Jolie and more. And beeteedubs, if you thought the Nelson Mandela one was Morgan Freeman at first you are not alone my friend. 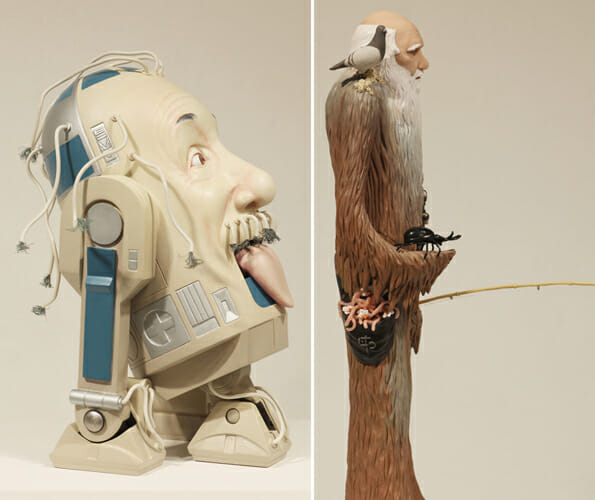 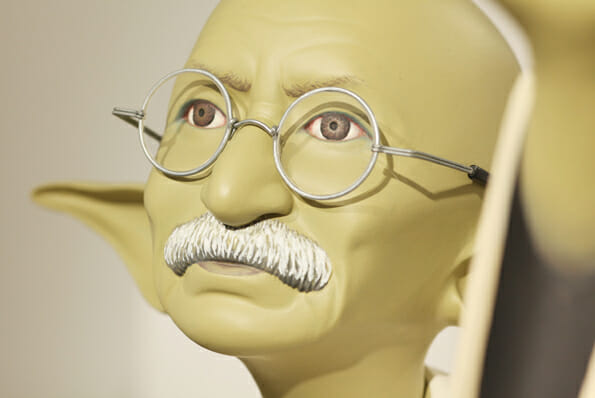 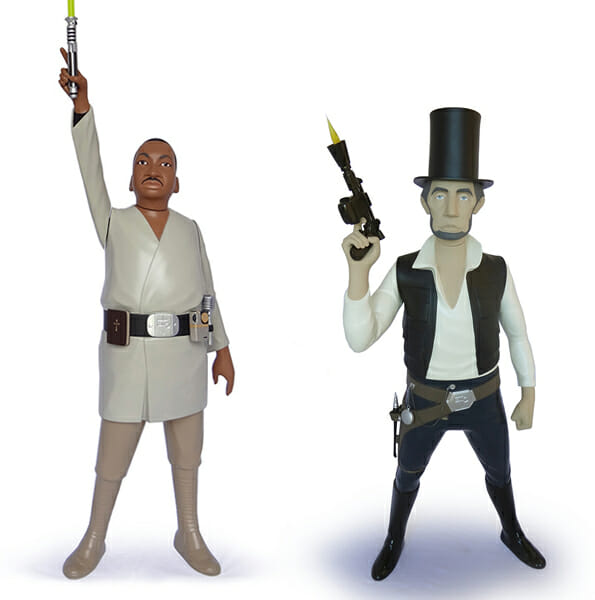 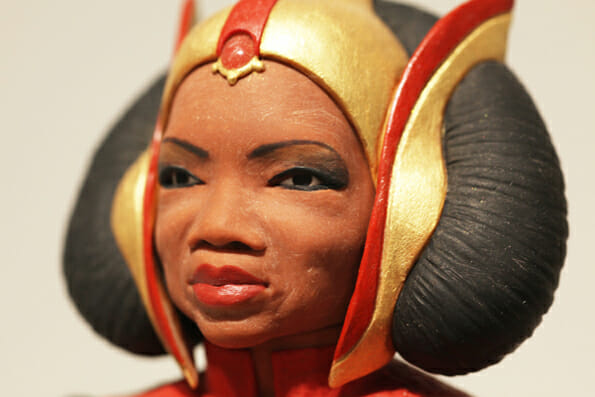 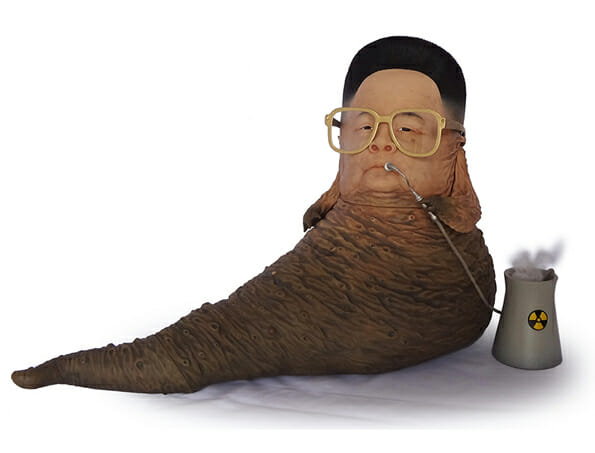 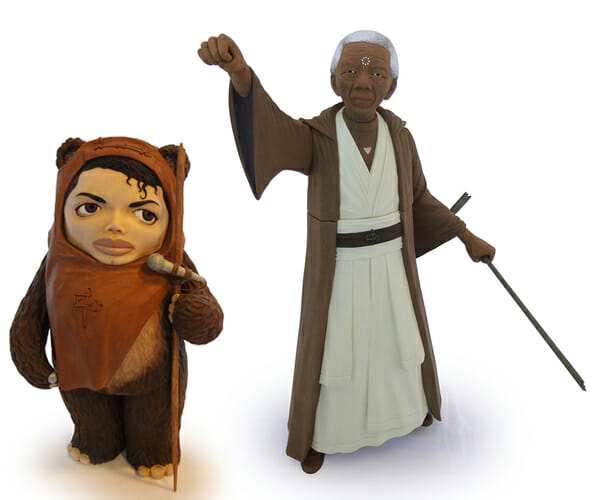 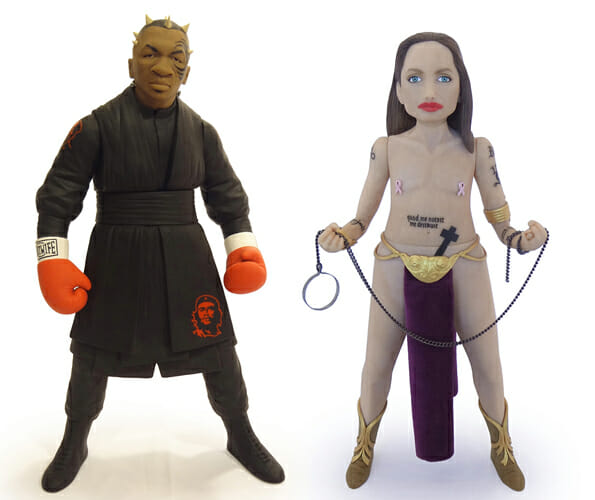