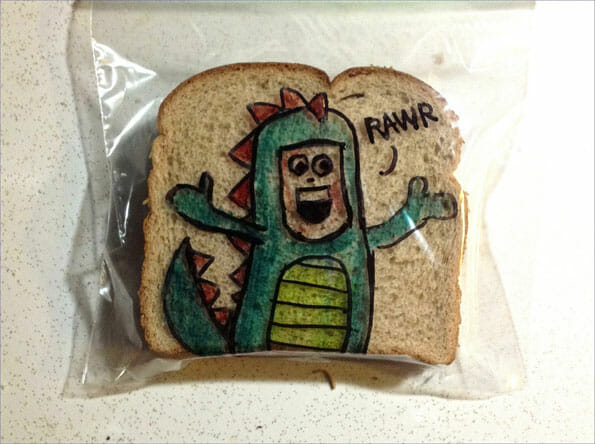 Dad and Flickr-er David LaFerriere has been drawing awesome illustrations on his kids’ sandwich bags since 2008. That’s cool David, but I’ve been squirting the mustard in the shape of a happy face when I make a bologna sandwich since my whole life. Of course, this is a bologna sandwich I make for myself. Because I have no children. Unless you count cats! As it turns out, the IRS does NOT, which is why I got in deep troubs when I claimed them all as dependents. Still hacking away at that debt! And by “hacking away at” I obviously mean “hiding from.” They say de Nile isn’t just a river in Egypt, but I’ve definitely considered relocating there. The tax man will never find me! 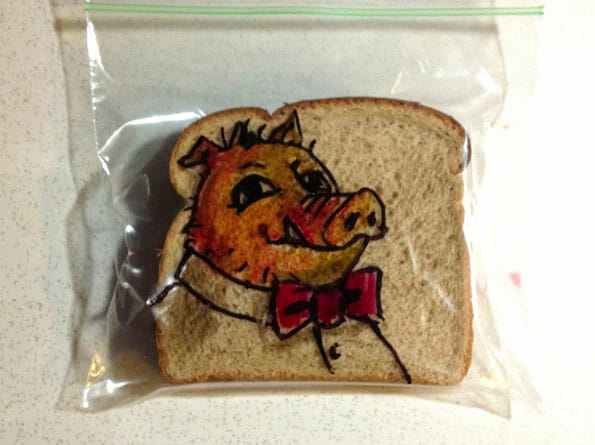 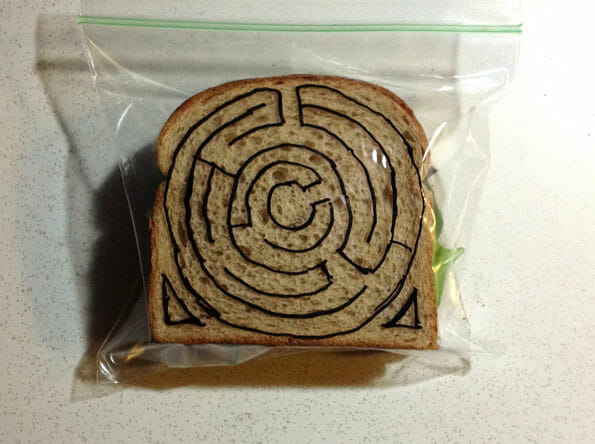 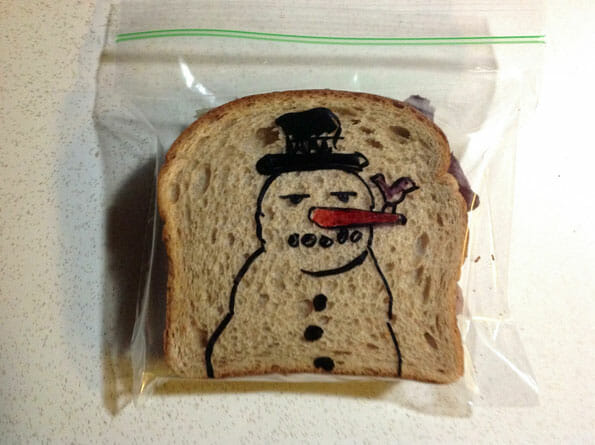 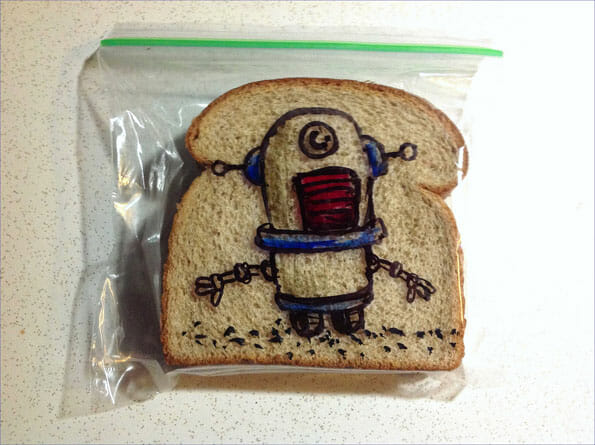 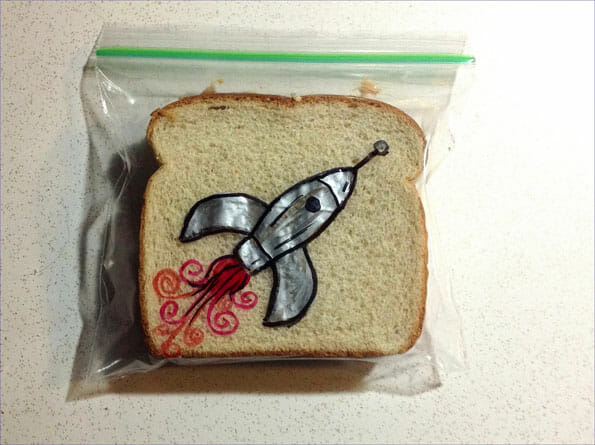 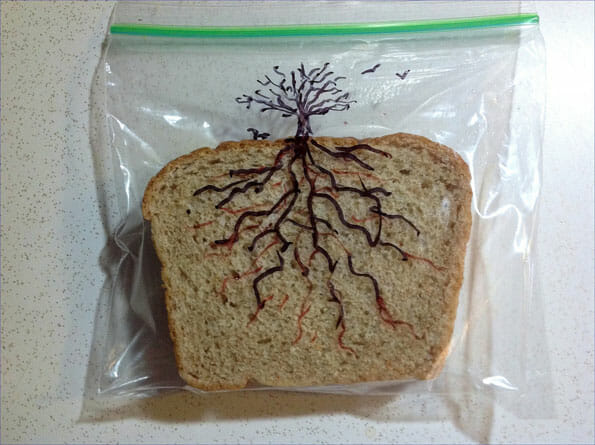 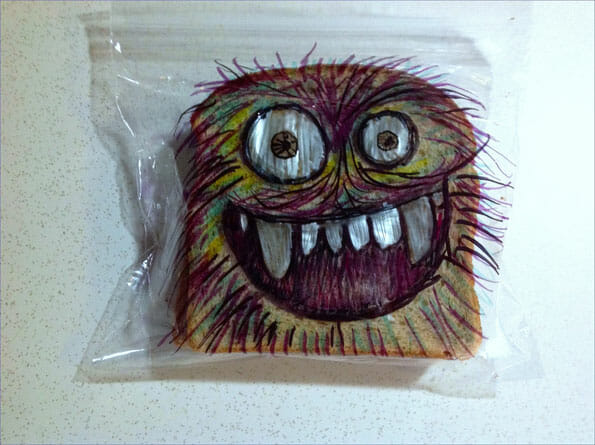 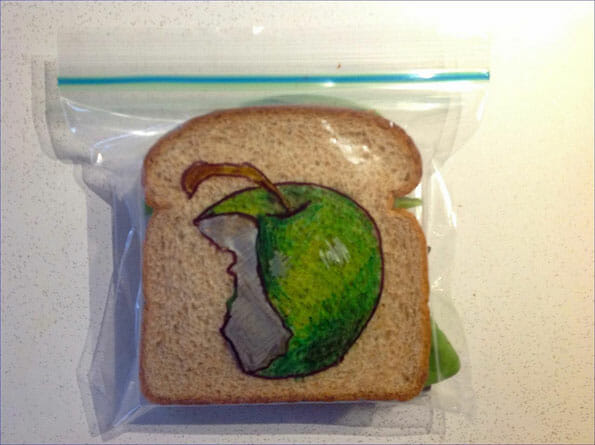 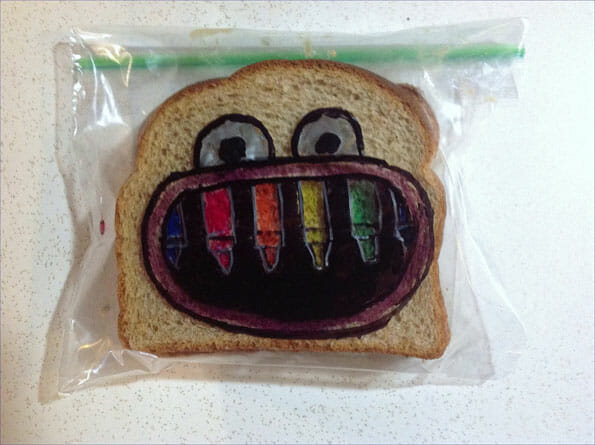 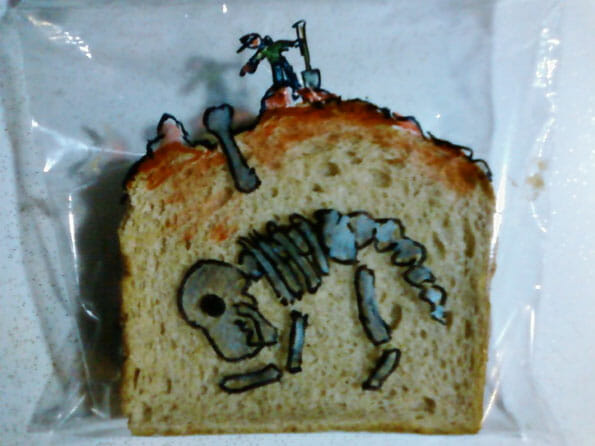