Animals Sculpted Out Of Hair 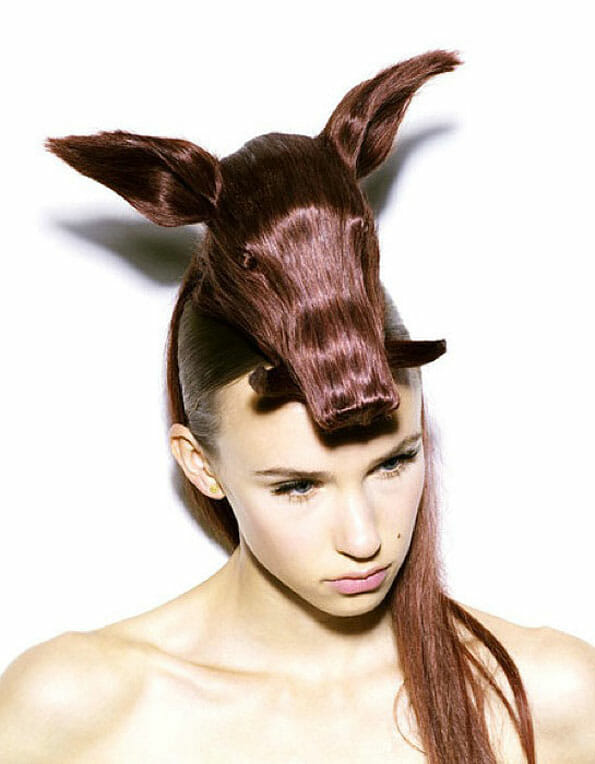 Hair Hats is a photo series showing off animal shapes sculpted out of hair. Not to be confused with Hair Hats, those visors with Guy Fieri-esque mop attached to the top. Let us never speak of those again. The animal hair dos were molded by Japanese pop-artist Nagi Noda, who used hair weaves and wire in addition to the model’s own mane. I think I know that third model. Lauren, is that you? She can’t hear me, she’s behind computer glass. But trust me, I think that’s her. Impressed that I’m friends with a real life model? Well, take a load of this: I know the guy who directed The Butterfly Effect 3 personally. Yeah. Big stuff. Didn’t know they even made a second sequel? Me neither. But I heard it was real bad. 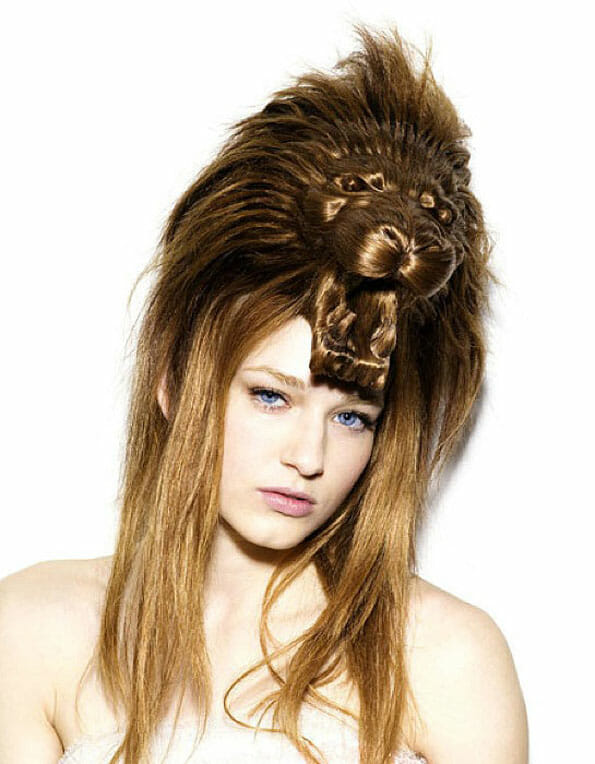 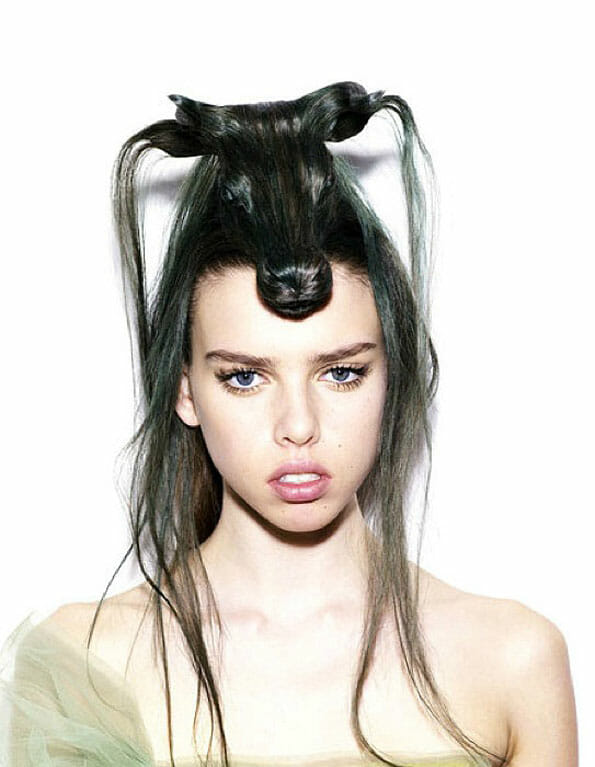 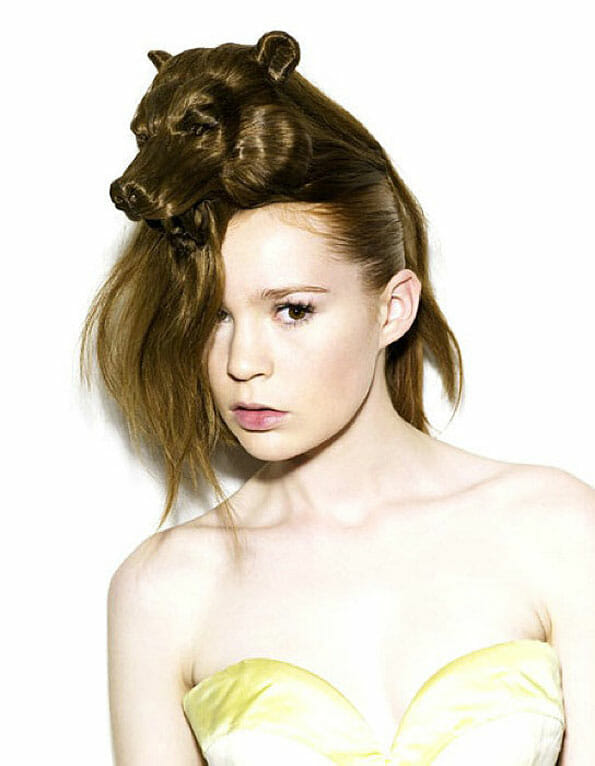 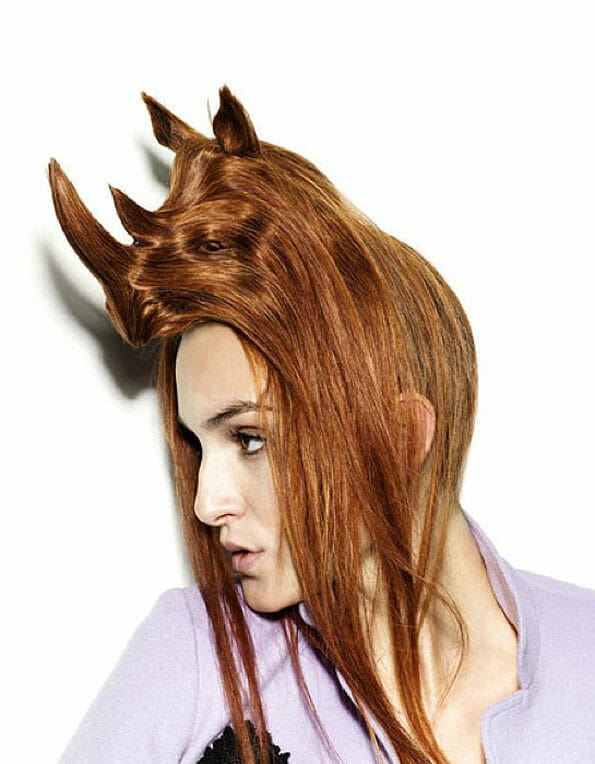 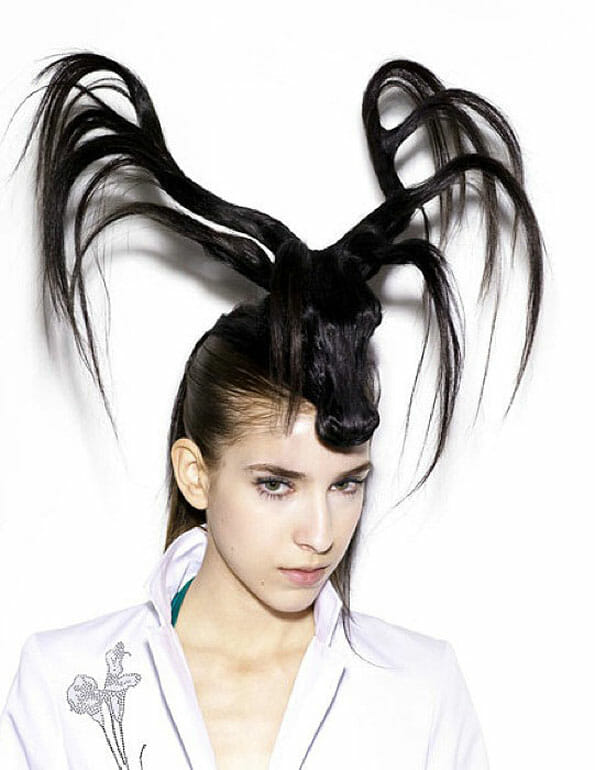 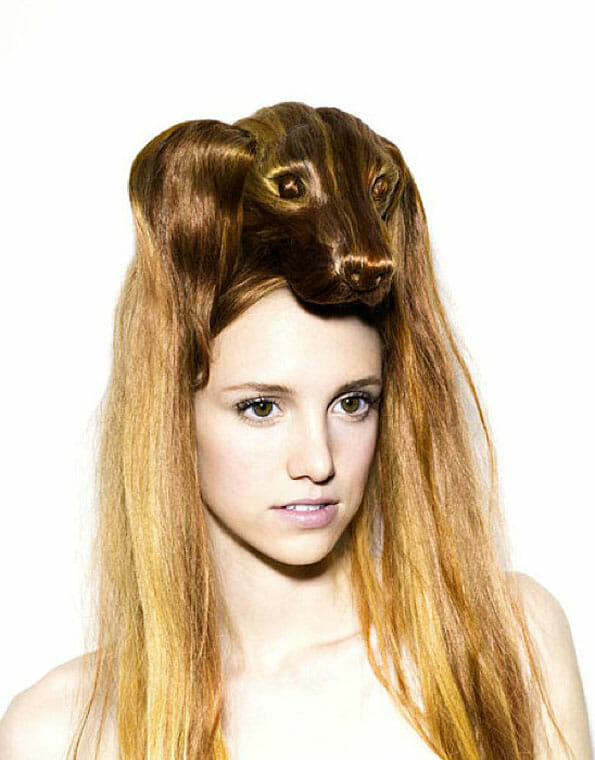 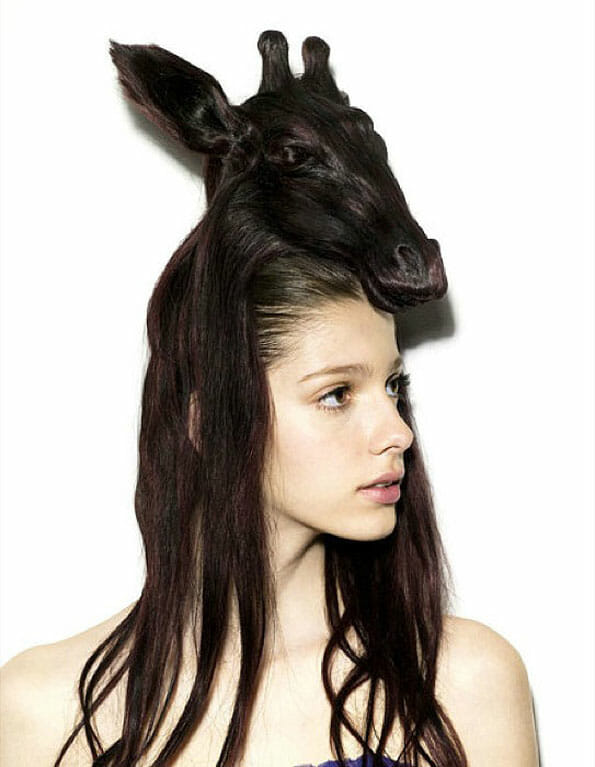 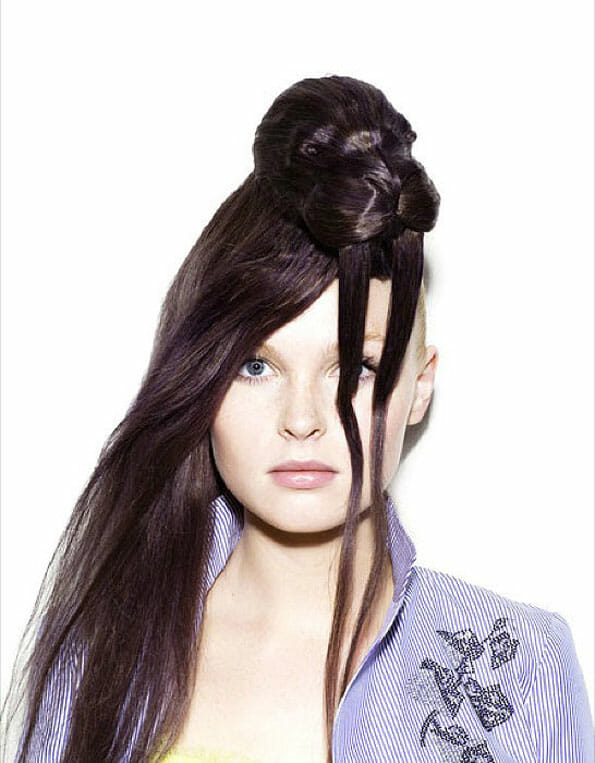 Via: Design You Trust