New Australian Security Laws - Could You be Required to do Police Checks? 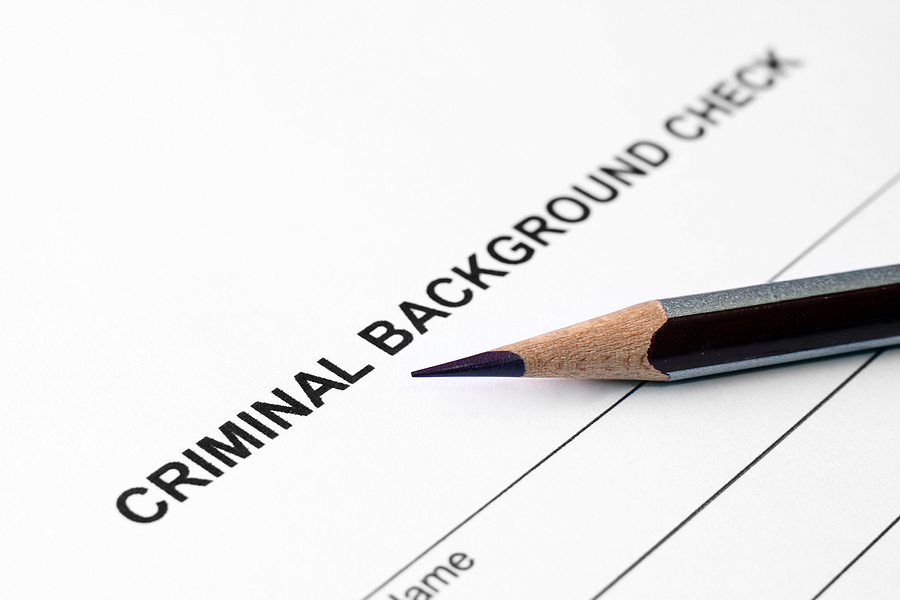 New legislation passing through the Australian Parliament could require a raft of businesses to perform background checks on their staff. This is because the government has newly categorised sectors as ‘critical infrastructure’, and that means generally speaking, only employees with no criminal records will be able to work at the businesses involved.

Currently the ‘Auscheck’ list of organisations where people have to have police background checks is relatively limited, but this is set to grow dramatically with the new law passing through the Senate.

The Security Legislation Amendment (Critical Infrastructure) Bill 2020 is passing through the Senate now. Even while some trades unions have reacted badly to it it is likely to become law. Though some of the text we have referred to in the link above is likely to change, the spirit and requirements of the bill are unlikely to change.

According to Human Resources Director Magazine, up to 1.6 million Australians could then newly be considered to be working in ‘critical infrastructure’ and will have to have background checks both on hiring them and in some cases regularly through their careers at a company.

Much of the new bill looks at cybersecurity but there are elements dealing not only with the security of computer systems but those operating them.

Not everyone is happy about it. The Electrical Trades Union blasted it by saying, “The bill will “increase Big Brother-style monitoring of law-abiding citizens,” said ETU national secretary Allen Hicks.”

There are a lot of industries newly involved in the new Auscheck list. These include

As you can see, with food and groceries as well as higher education this will involve an awful lot of people who didn’t previously have to have deep background checks. When the bill becomes law later in 2021, there will be a lot of businesses and organisations that will have to kick into action to ensure that they and their employees comply.

One of the things that will have to be done – potentially even for checkout assistants at supermarkets and truck drivers – will be police checks. It is a lot easier to pay an agency to get that done for you than to do that manually. A background checking agency can access all the databases required and return your organisation the results in as few as 24 hours.

By doing police checks manually, you may have to check with the Australian Federal Police as well as the state police forces right across the country for all the years since the candidate turned 14 – this could be a lot of work to manage when for a small fee an agency could turn the data around overnight after you have filled the forms in. This will save time and money, driving efficiencies into what could otherwise be a layer of bureaucracy in the hiring process that could seriously impact the hiring processes of your organisation.