SHOULD YOU FIND OFFENCE WITH A PRIVATE INVESTIGATOR TAKING PICTURES OF YOU? 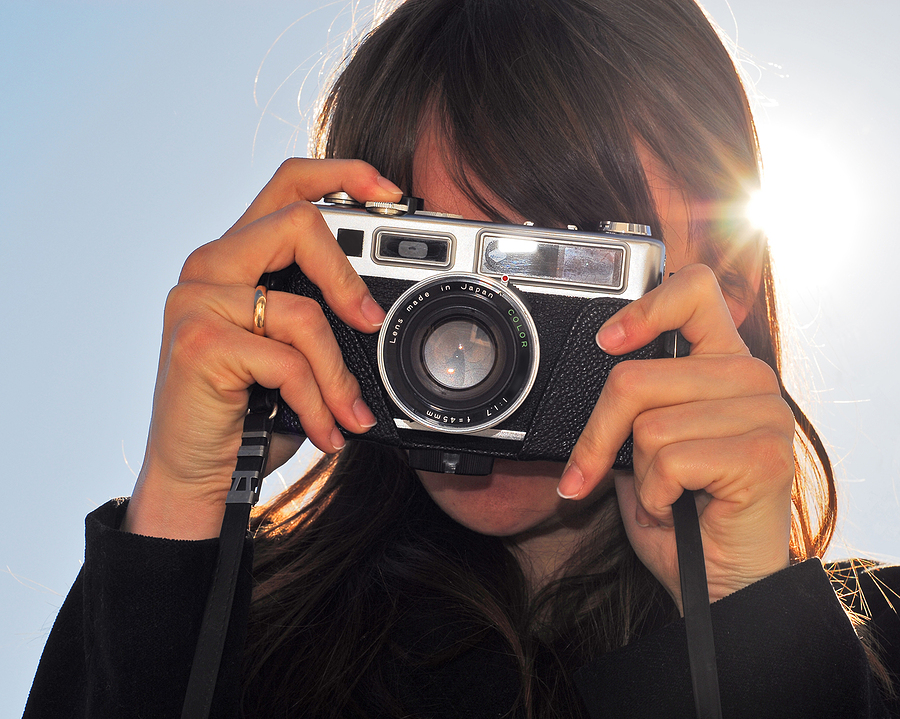 A private investigator is a professional who gathers information for another person or organization. They are hired to conduct a background check or run surveillance on someone in the investigation of cases such as infidelity, hidden assets, insurance claims, child custody, theft, or other criminal activities.

You won’t suspect a private investigator because they seem to blend in with other ordinary people. They don’t wear law enforcement uniforms and they usually do what the locality does normally. In this way, they can easily mix up with the crowd. They are hard to notice or evade. Such a situation arises from most private investigators having some form of military or law enforcement training. This is especially with specialization in surveillance or even international espionage.

Are Private Investigators Allowed to Take Pictures of You?

A private investigator works with the law enforcers. Similar to what a detective does, a private investigator in Lawrenceville, GA can take pictures of you as long as they are not harassing you or trespassing in your house. They can’t go inside your bathroom or bedroom and take photos. It may see, like your personal space has been exploited, but that is what entailed to get necessary evidence.

Though they can take pictures, there are certain rules they must abide by when getting hold of evidences. They should not enter or seize a house without permission, using a device to listen to private conversations, and take photos, videos, and audios doing “private activities”.

These private activities include undressing, bathing, making love, and using the toilet.

Where is He Allowed to Take Pictures

However, a private investigator in Lawrenceville, GA, can take pictures of you outdoors. This can be presented as evidence to whoever is trailing you, especially in cases of adultery or infidelity.

Usually, the picture of you taken by the private investigator cannot be published. Most of them end up in mere case files. They may be used as evidence in a courtroom if the photograph is appropriate and highly relevant to the case.

What Should You Do If a Private Investigator Takes Your Photos

An insurance company will approve and rely on pictures of you if they are filing a case to justify their denial of whatever claims you may have made. However, it is a consequential infringement on your privacy if the pictures find their way to the internet.

If you think that a private investigator is following you, you might feel the need to attack and threaten him. This would only make matters worse. Rather, do your actions legally.

Same rule applies if you’re the one who needs to hire a private investigator. Learn about the scope and limitations of your investigator and make sure that he already has successful cases in his bucket. You need to hire the one who won’t mess up your case even further.

In conclusion, you will be doing yourself a lot of good if you take out time to study the laws of your city, especially as it pertains to private investigation.