Being Prepared for When Litigation Strikes with Jeffrey Gitchel 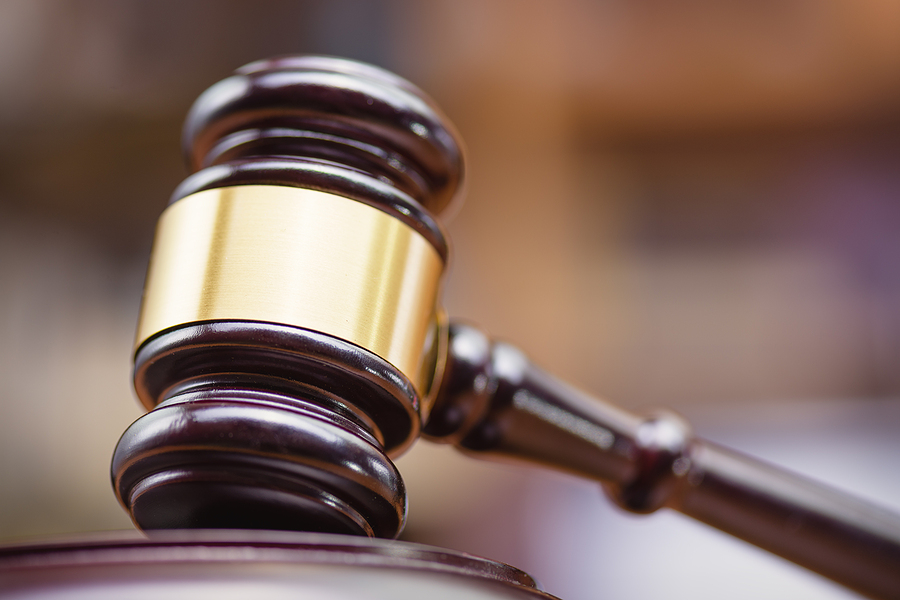 Legal incidents happen. Businesses have disputes. Even a company that takes appropriate precautions and engages in ethical business practices can encounter problems. A job well done lowers the risk of an accident that results in injury or property damage, but doesn’t prevent one. Reasonable people can have a disagreement about the interpretation of a contract. Employees can become frustrated. Government officials can launch investigations for any number of reasons. Potential disputes are everywhere.

Most disagreements can be resolved privately. Occasionally, however, it is necessary to go to court. For most people and businesses, being in litigation is as unfamiliar and uncomfortable a situation as being dropped into a foreign country where you don’t speak the language. Once the process begins, a lawyer can be a guide. Even before then, businesses can do plenty to be prepared and maximize the chances of a positive outcome.

In this article, we discuss with Jeffrey Gitchel, an experienced litigation attorney, what businesses can do to be prepared for when things go awry and litigation becomes a reality.

To start with, Mr. Gitchel identified a simple, but important, thing that businesses can do every day—maintain a professional tone in every communication. He cautions that every document—emails, IMs, business plans, internal memos, and other meaningful documents (and even many that don’t seem meaningful at the time)—can be relevant to some possible litigation, so it is important that every document be “presentable” for the public.

The wrong tone can make a good decision seem like a bad one and make a bad one seem like disastrous disregard or worse. To illustrate the risk, Mr. Gitchel provided an example of a “bad document.” Imagine, he said, that a company has a plant where an explosion is possible. Now imagine a document from that company’s records discussing employee safety. Suppose that the document discusses building adjacent business structures out of straw, sticks, bricks or blast resistant material and does a “cost benefit analysis of three little pigs” about saving their “bacon.” Finally, imagine that there is an explosion and the buildings are not made with blast resistant material.

What impact, Mr. Gitchel asks, would this document have?

It would almost certainly lead directly to the conclusion that the company didn’t take its employees’ lives seriously and cut corners to maximize profits. And this conclusion could (probably would) directly impact the damages awarded. It might even impact the verdict itself—how effective would any other document or testimony be at showing that the decision was ultimately based on sound and legitimate considerations, rather than callous indifference? How much easier would it be to show that the company exercised appropriate care without that document? And if the company were found liable, how could it effectively argue that damages should be limited to the low end of the appropriate range?

It is not difficult to find the right tone, according to Mr. Gitchel. It comes down to the realization that internal communications are not as private as they seem. To make this concrete for employees, a business could adopt a guiding principle that all communication, including even emails and IMs, should be written as if it were formal business correspondence, as if it were a written letter. Or it could educate employees to assume that every communication will be made public, used to attack their job performance, and even reported in the news. Because in litigation, a casual email will be treated as an official letter and held against the company in a public forum.

If nothing else, Mr. Gitchel says, approaching correspondence this way results in courteous, straightforward writing that maintains a professional tone. Plus, this approach discourages humor, sarcasm, off-color language and other ways of communicating that are appropriate for some situations, but do not suit business communications, where they can suggest a lack of appropriate concern or seriousness.

No company will achieve these communication goals perfectly, but that should not prevent a company from striving to be better, he urges.

Effective communication practices are important because the other side is likely to see any document that touches on the subject of the litigation. Disclosure of this information takes place through a process called discovery.

During discovery, the other side gets to ask for essentially all relevant internal records, documents, and other information, Mr. Gitchel explained. Once litigation is reasonably expected, he said that a business has a duty to preserve all potentially relevant documents—including such surprising items as emails, IM records, and calendar entries. This process is sometimes referred to as a “legal hold” or “litigation hold” and is often imposed well before a lawsuit is filed.

The duties imposed by a legal hold last for the life of the litigation and the cost storing all that material can become quite substantial, as can the cost of reproducing it for delivery to the other side. Managing record and document retention can, thus, help to manage litigation costs.

A company that has disposed of documents before litigation pursuant to a reasonable, established policy will not be penalized for the resulting gaps in its discovery production. And, Mr. Gitchel notes, the fewer the documents, the less the chance of still having a “bad document” like the three little pigs memo. Once a litigation hold is in place, however, all affected documents have to be preserved, even if they would otherwise be disposed of pursuant to a policy, even if they are long past due for disposal.

In addition to communicating effectively and professionally every day and regularly managing documents pursuant to a sound policy, a business should remain attentive to the warning signs of litigation and involve an attorney at the first hint of risk. Early involvement of counsel helps the business to be prepared for the specific challenges arising from an actual case, according to Mr. Gitchel.

The signs of litigation may be explicit and easy to spot, like someone threatening to call an attorney, file a lawsuit, or log a complaint with a regulatory agency. Sometimes they are not as explicit, but nearly as obvious, like an accusation that the company has violated a law, breached an agreement, or something similar. Other times, Mr. Gitchel cautioned, hearing the alert can require a little thought or attention, like when someone (including an employee) is physically injured or someone’s property is damaged. And sometimes, the alarm will be rung internally. If an employee expresses a concern that the company has violated a law, regulation, agreement, or court order, Mr. Gitchel said that the concern should be taken seriously, regardless of whether the employee indicates an intent to report the possible violation.

Mr. Gitchel believes that there is no such time as “too soon” to involve an attorney. Indeed, he said that involving an attorney in the decision making process can manage risks before they even arise. At the latest, it is clearly time to contact an attorney as soon as there is any concern about litigation. At that time, an attorney will be able to provide specific advice on how to manage the case.

These tools—effective communication, document management and involvement of counsel—do not just happen on their own. To the contrary, Mr. Gitchel emphasized that they require consistent effort. Employees have to be regularly trained and reminded about the importance of all communications. Policies require time and effort to write and training to implement. And to get counsel as early as possible requires an open company culture that encourages honest communication and delivers results. A positive outcome to litigation begins long before the filing of a suit, says Mr. Gitchel.

Jeffrey Gitchel is a seasoned litigation attorney who has represented small businesses, cities, and large corporations at trial. He started his career at K&L Gates and most recently served as Senior Counsel at Bayer Corporation.