These are Zombie Bells, kettle bells with a zombie face. They come in 18, 36, 54 and 72-lb weights and all of which are creepy as hell! You definitely won’t catch me going anywhere near these things and not just because I have an almost psychotic aversion to exercise, but yeah, that probably has a lot more to do with it than I’ll ever admit. You’ll never hear me say it, but we know. We both know it. 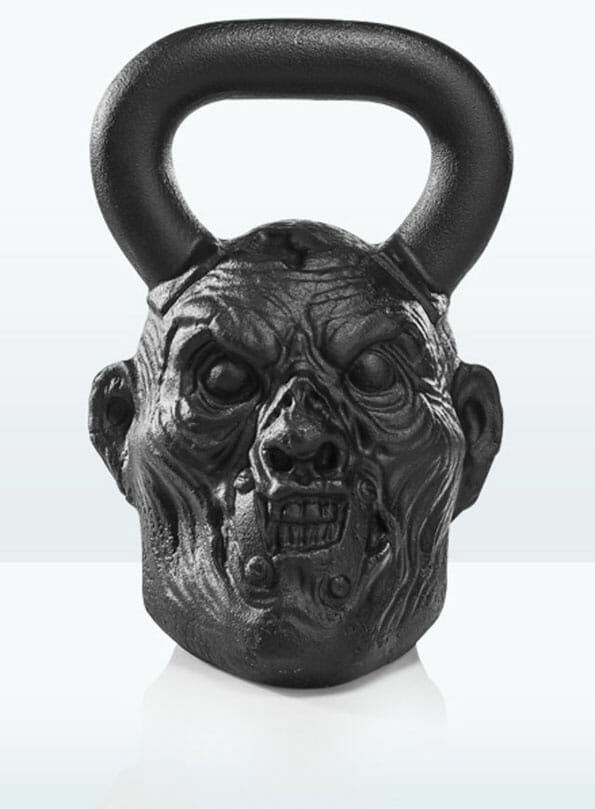 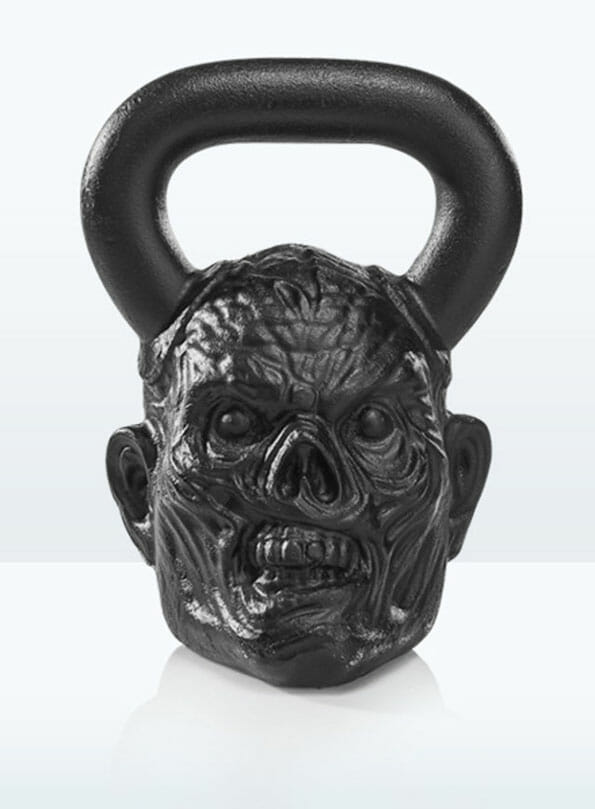 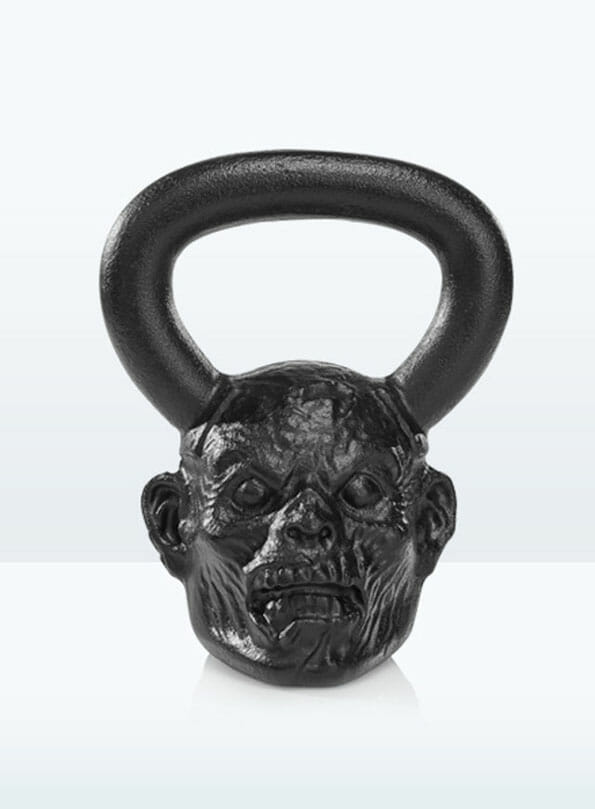 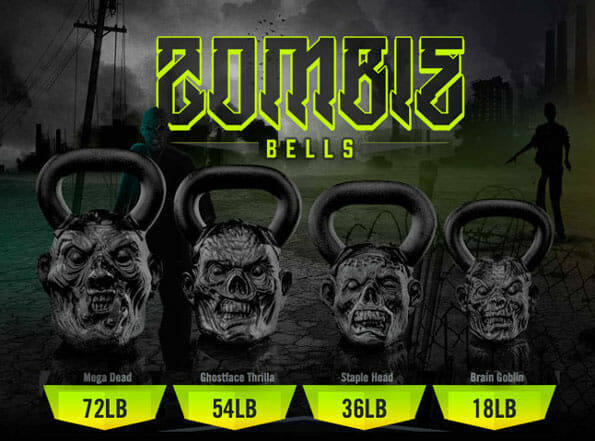 Thanks to Dragon Lord for the tip. He told me he doesn’t ever exercise because he doesn’t have to. Lucky!