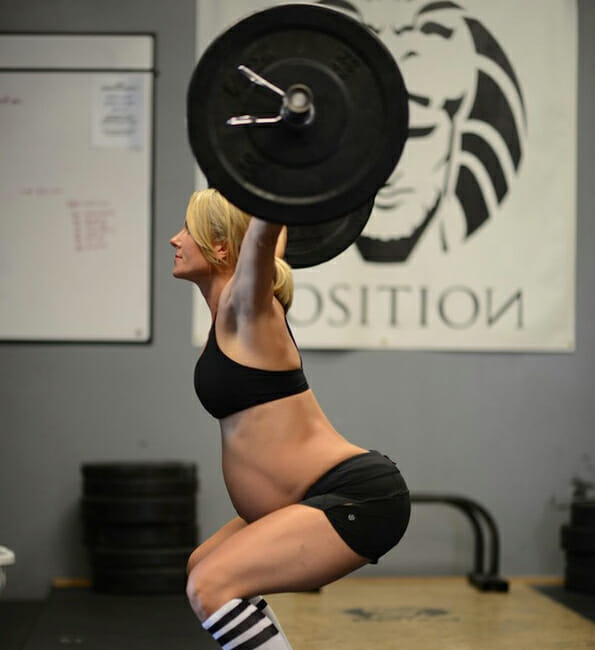 Being pregnant sounds hard. CrossFit training also sounds hard. Being pregnant while CrossFit training sounds impossible. But LA based pregnant woman Lea-Ann Ellison proves that it’s not impossible. She’s only a few weeks away from having her third child and she’s still lifting weights and working out harder than most non-pregnant people ever have in their lives. Her decision to keep training while pregnant has sparked some controversy. Some say she’s harming her baby while others support her. Ellison says, “[I] strongly believe that pregnancy is not an illness, but a time to relish in your body’s capabilities to kick ass.” 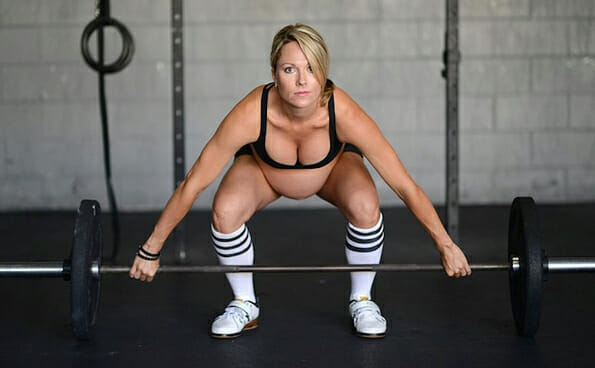 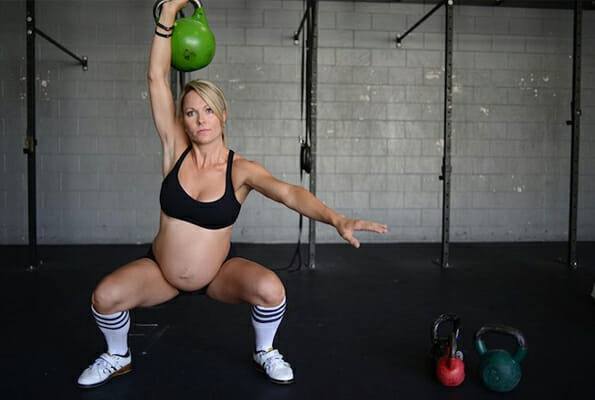 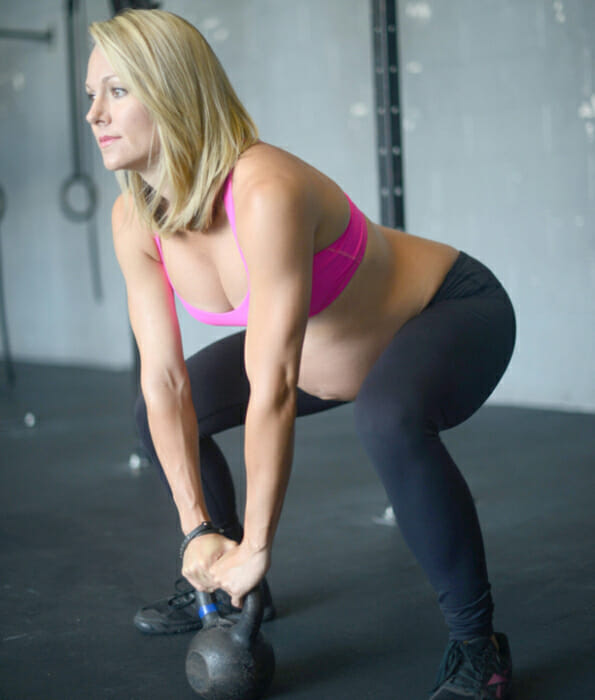