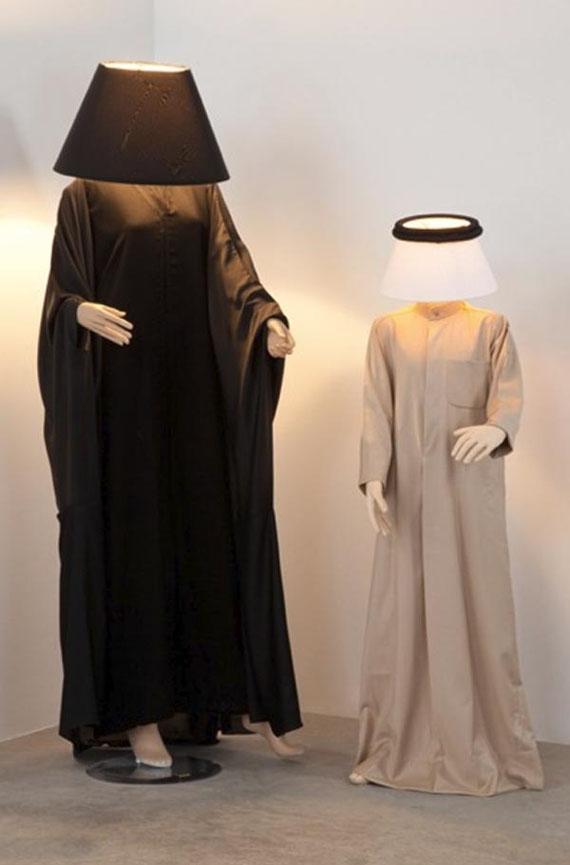 These are Human-Shaped Lamps. They’re called ‘Embarakiya,’ but I personally refer to them as ‘Creepy as Fuuuuuuuu.’ And just when you think it couldn’t get creepier, you gotta shake the thing’s hand to turn it on. It’s got three dimmer settings which is a hot selling point if you ask me. Another bonus? Each lamp’s got a speaker built into its torso. Wheeee! I can just see it now: “Is that your roommate over there wearing a damn lampshade on his head and blaring Nickelback out of his gut? I’m gonna go punch him in the face.”