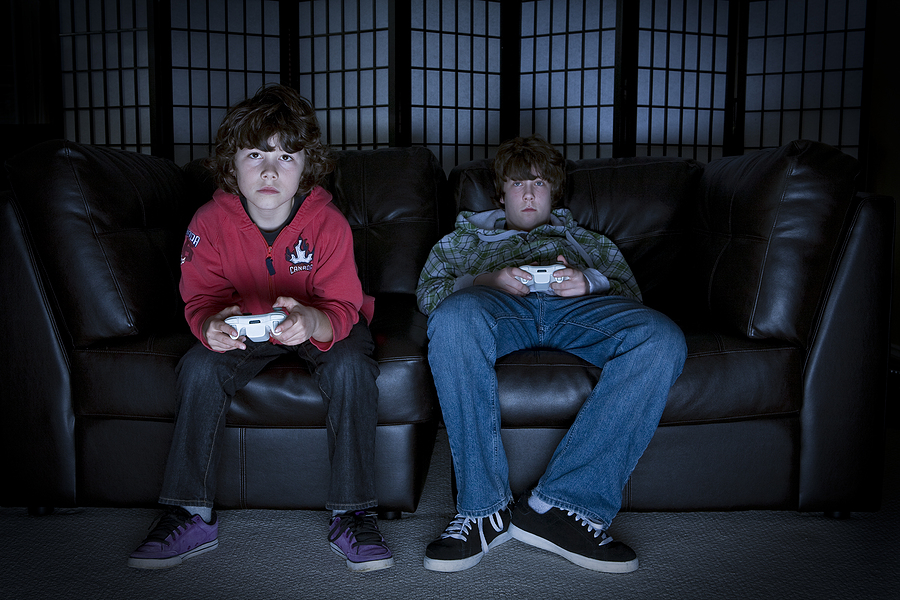 The wait is finally over; Final fantasy XIV’s next update is right around the corner, with the release of patch 5.4 on December 8, 2020, as per Square Enix’s claims.

The much-anticipated is likely to introduce several major changes, thus, having the game offer more content. Patch 5.4: Futures Rewritten had been hinted on different occasions, with its confirmation in the recent letter from Final Fantasy XIV’s Producer Stream. Not only will there be additional story content, but it also features a new raid, as well as a few other perks.

Nevertheless, the upcoming Raid, namely Eden’s Promise, will allow players to take part in a quest to inspect “whether life continues to flourish in the once-barren desert.” Moreover, players will be called upon for the quest by Ryne and Gaia to the Empty, thus, commencing the Raid. Every raid needs FFXIV currency – gil. But if you’re low on some gil, then perhaps buying ffxiv gil on online marketplaces may interest you.

Old-school Final Fantasy fans, fasten your seatbelts, for this update is likely to blow your socks off. The new patch will finally present us with FFXIV’s version of Emerald Weapon — the mischievous boss from Final Fantasy VII. Our favorite MMO will be depicting Emerald Weapon as a warmachina titled Emerald. The boss-fight will undoubtedly take fans to a trip down memory lane, just like the 90s. Catch more of the details below:

Chronicles of a New Era – The Sorrow of Werlyt Updates –  Players continue to pursue the objective of preventing the Empire’s warmachina development project, especially after defeating Sapphire Weapon with the help of Gaius. However, newly obtained intel indicates the presence of another formidable foe that must be vanquished — The Emerald Weapon.

New Trial: Castrum Marinum – With the confirmation of Emerald’s existence, the Warriors of Light are tasked with fending off the menace before it unleashes its devastation on the world of Eorzea. Moreover, the Emerald Weapon can be challenged in both difficulties: normal and extreme.

New Dungeon: Matoya’s Relict – The new dungeon is a great addition to FFXIV, allowing players to tackle the dungeon with random adventurers, a party of friends, or even a group of NPCs, with the aid of the Trust system.

New Unreal Trial – Level 80 players will now be able to challenge pre-existing primals at a new challenge mode. Thus, offering a chance at scoring some high-quality equipment and other unique rewards.

New Explorer Mode – The developers have added a neat little feature that will allow players to traverse all Shadowbringers dungeons, enabling them to take screenshots without the danger of getting attacked. Players will also be allowed to summon their minions and mounts when playing this new mode, further improving the experience.

Alas, several minor changes have also been made, including some Quality of Life improvements as well. Ranging from the Performance Action update to adjustments to PvE and PvP actions, ocean fishing, treasure hunt dungeons, and much more. And if the update doesn’t seem to peak your interest, be at ease, for Naoki Yoshida has announced another FFXIV stream for February 6th, 2021.

Then what are you waiting for? Hop right into the game and prepare yourselves for the exhilarating new raid and boss fight with Emerald Weapon!