This Pizza Record Comes In A Pizza Box 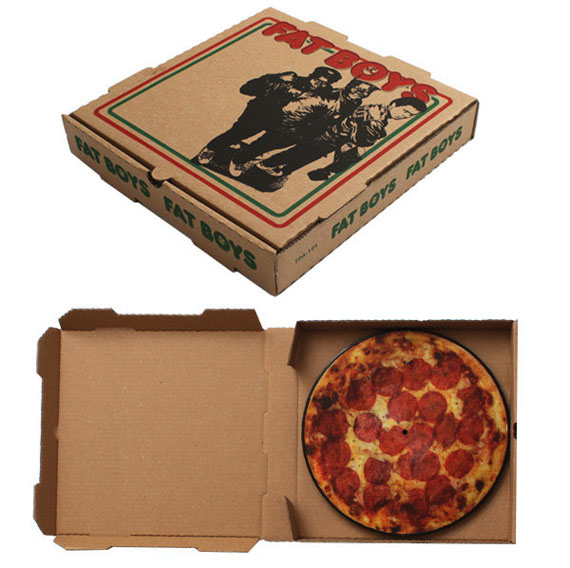 This is a re-release of hip hop group The Fat Boys’ self titled album. It was originally released in 1984, but this go around, the record looks like a PIZZA and is sold in a DELIVERY BOX which makes it far more desirable than the original release. I have a feeling it’s gonna be selling like hot pizza. Those must be some seriously tasty jams! Oh… no. Wait. Turns out, the record is NOT edible. So nevermind, I take it back. I’m going to keep my $30, pirate the album online, and then use the cash money to buy a real damn pizza. I got priorities, yo!