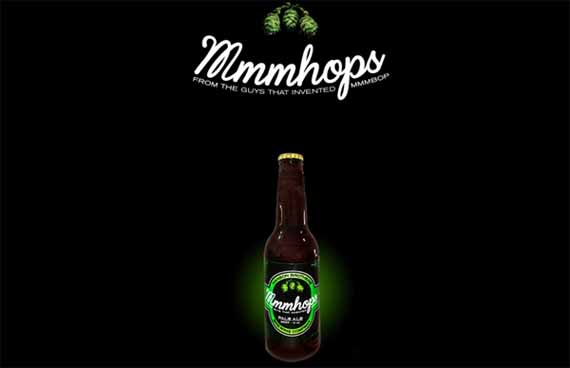 The Hanson brothers, best known for their hit ‘MMMBop!’, have now come out with a pale ale. It’s called Mmmhops. YES it will get you drunk, BUT it will also probably leave MMMBop! playing over and over in your head. And is that really a price you’re willing to pay? Wh-what do you mean by “Absolutely”? OMG, seriously? You’re sick!