Hello Kitty Is Not A Cat. This Is Not A Drill! 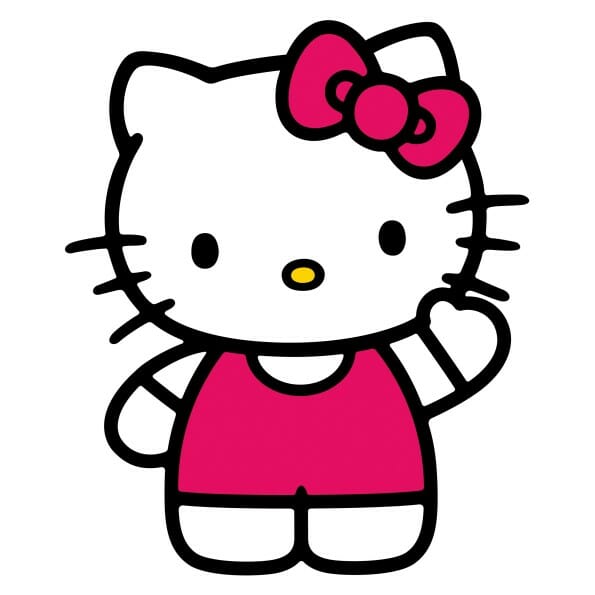 BREAKING: everything you thought you knew is a lie. Hello Kitty is not, in fact, a cat. This news comes from Christine R. Yano, an anthropologist and curator for the Hello Kitty exhibit at the Los Angeles Japanese American National Museum. Christine’s shocking discovery, via the L.A. Times:

“That’s one correction Sanrio made for my script for the show. Hello Kitty is not a cat. She’s a cartoon character. She is a little girl. She is a friend. But she is not a cat. She’s never depicted on all fours. She walks and sits like a two-legged creature. She does have a pet cat of her own, however, and it’s called Charmmy Kitty.”

Kitty is actually named Kitty White and she has a full back story. She is a Scorpio. She loves apple pie. And she is the daughter of George and Mary White.

“She has a twin sister,” adds Yano. “She’s a perpetual third-grader. She lives outside of London. I could go on. A lot of people don’t know the story and a lot don’t care.”

Okay, that last part: I don’t think it’s so much that they don’t care, so much as that, I dunno, people kind of hate when they find that everything they believed in is FALSE. It’s traumatizing. Earthshattering. I feel like my whole world is crumbling around me. I need an adult! 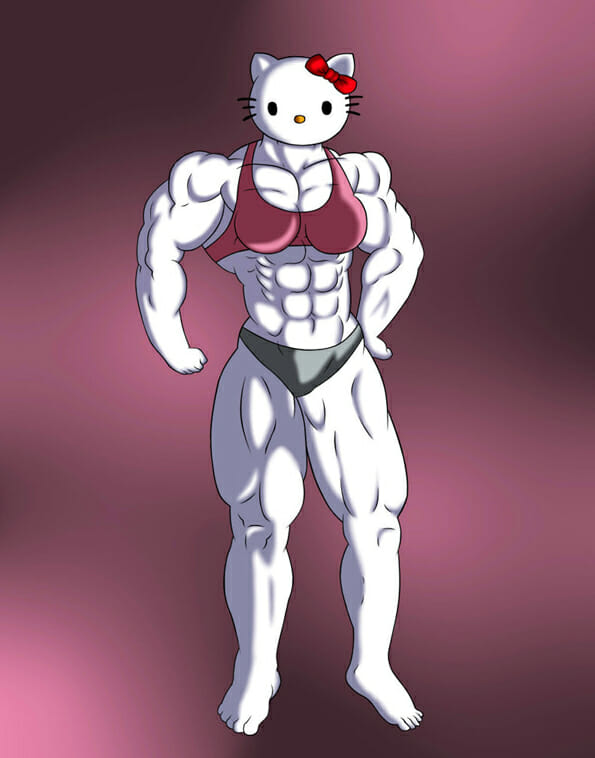