Coolest Tunes: A Record Album Made Of Ice 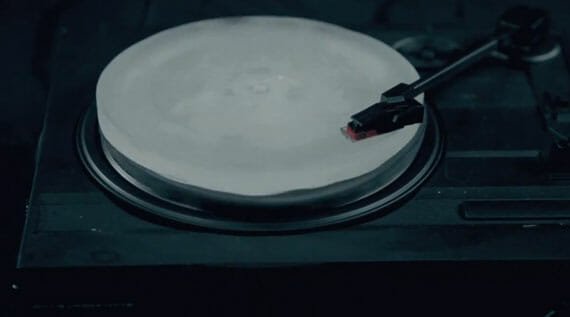 This is a record made out of ice. It’s completely functional. I mean, as a regular record. Not as,  like, a screw driver or a dump truck or whatever. The Shout Out Louds, a Swedish music group, is releasing the record which plays a single called Blue Ice. Oh, I see what you did there! Blue Ice? Ice, because, you know, it’s made of ice? Blue, probably because, who knows? Maybe the music is sad or something? After it’s removed from refrigerated air, the record doesn’t play so hot. Get it? Because it’s melting? Yeah, you’re right. That was dumb. :/