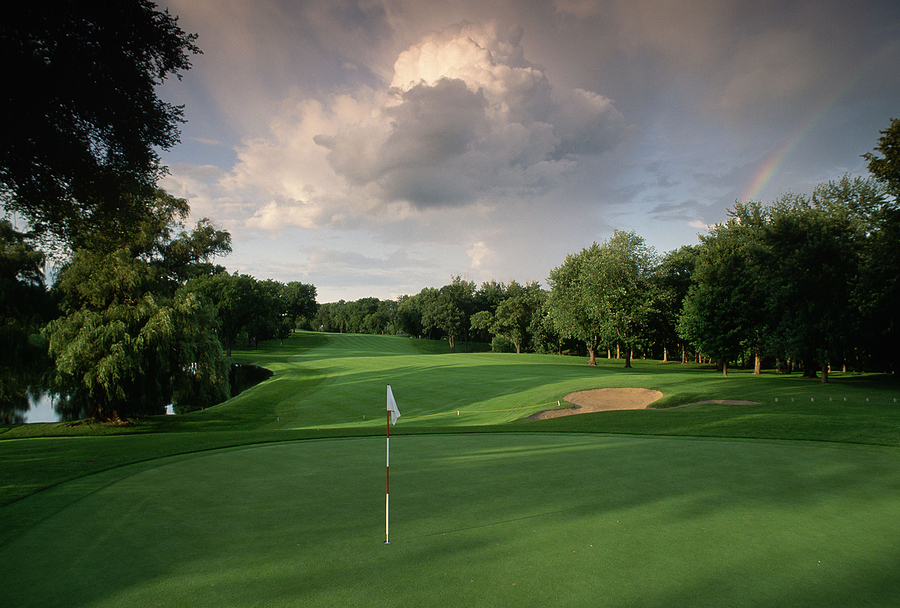 Having just secured his maiden major triumph, becoming the first Japanese male to do so in the process, it was perhaps surprising how calm and understated Hideki Matsuyama’s reaction was when he sunk his final putt on the 18th green at Augusta National. But then, his final round performance had been a lesson in composure, of keeping your nearest challengers at arm’s length, and in truth the result had never really been in doubt.

Matsuyama won the Masters by just a single stroke over Will Zalatoris, but the way the afternoon unfolded, it felt like the advantage was five or six, such was the 29-year-old’s control throughout the round. A bogey at the first was shaken off in quick fashion, and in the end, he could afford to drop a couple of shots on the 16th and 18th.

Throughout the four days at Augusta, Matsuyama was coolness personified, and the performances he put in make one wonder how he hasn’t won a major championship before now. In ten years of trying, his best result was a tied-for-second finish at the US Open at Erin Hills, Wisconsin, where he was a distant four strokes off champion Brooks Koepka.

But winning your first major is usually the hardest, and now that Matsuyama has completed that feat, he can focus his efforts on moving forward and achieving more success in the game. Some players in the past have undergone something of a blip after landing their first major, but there is something about Matsuyama’s temperament that suggests such a dip is unlikely. The fact that he was spotted at Atlanta airport, flying economy, with his green jacket draped over a seat in the departure lounge, indicates that he is not likely to get carried away with his success.

The next challenge is right around the corner, with the PGA Championship getting underway on May 20th at Kiawah Island in South Carolina. It will be interesting to see how Matsuyama performs, and although he’ll be one of the favourites in the golf betting [valid where legal], it would be no surprise to see him a little way off the pace as the magnitude of what he achieved at Augusta begins to sink in over the next few weeks.

But the way in which Matsuyama saw out victory at the Masters suggests that further major championship victories will be in store. Despite a couple of occasions where it looked like players were coming back at him, Matsuyama managed to find another level at just the right moments on Masters Sunday, and that kind of level-headedness is what all aspiring major champions dream of.

He has proved that he can perform in one of the most high-pressured settings golf can throw at a player – Augusta National playing firm and fast. The challenge for Matsuyama moving forward in his career is to deliver more titles and establish a legacy that will live on and inspire future generations of Japanese and Asian players.

If Matsuyama can perform to the same standard as he did at the Masters in majors to come, then he will be difficult to stop on any golf course in any conditions. He’s tackled the first hurdle of winning his maiden major title. Where he goes from here is up to him.