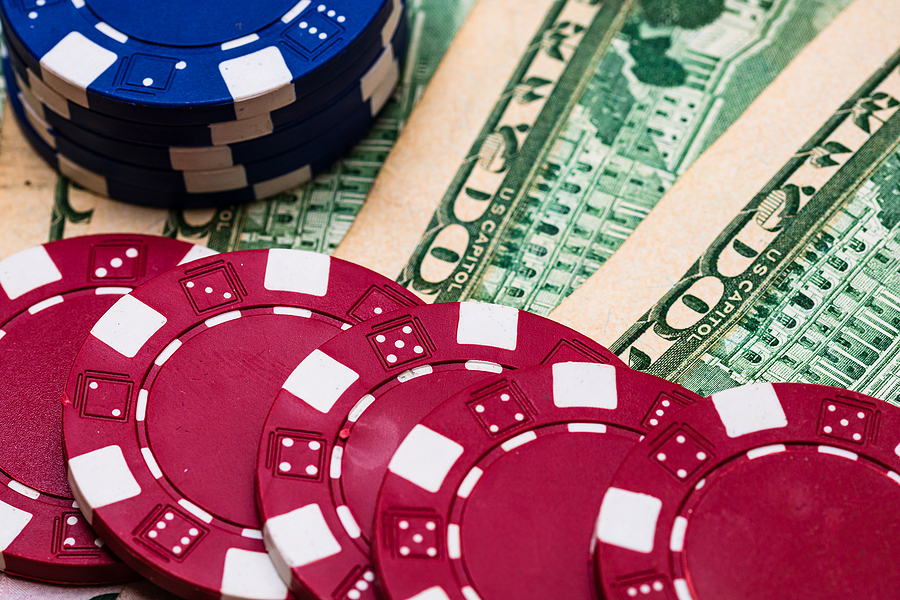 It is no secret that the online bookmakers always win on a collective basis. However, there have been many occasions when individuals have scooped monumental payouts just to bring them down a peg or two.

Take a look at the top 10 largest payouts ever recorded (via betting):

Billy apparently had only 1 losing year in a gambling career that stretched 39, which included a winning streak that extended for over 30 years. He won $3.5 million betting on the underdogs New Orleans Saints, led by Drew Brees in the aftermath of Hurricane Katrina, against the league MVP Peyton Manning’s Indianapolis Colts.

Dave fancied 30/1 outsiders Kansas City Royals so much, that he placed $140,000 on them to take home the World Series just a week after the season started. He had to spread his bet across 15 casinos as no one (rightly) wanted to take on such a high potential loss. He netted a cool $2.5 million.

When Steve, a casual racing fan, was given a free entry to a day at the races, he placed a low chance, low risk accumulator with a stake of just £2. He ended up correctly picking 6 winning horses, including one that hadn’t won in its last 28 attempts. This netted him a rollover Tote jackpot of £1.5million.

In what might be the longest odds accumulator to win in sports betting, Fred Craggs won £1 million on a bet of just 50p, correctly predicting 8 horses. Interestingly the first horse was called “Isn’t that Lucky”, and the last one “A Dream Come True”.

Bingo hall owner and betting syndicate member Mike decided to back himself when betting on the horse he owned, Monty’s Pass. Its odds had tumbled from 40/1 to 16/1 in the run-up to the race, and it earned him £800,000 (including winner’s prize money).

Just to break this list up a bit, you might find this information valuable if you yourself wanted to win big at the online bookmakers. Did you know that many UK bookmakers now offer free bets to new players? Otherwise known as sign up bonuses, you can get your hands on money you can use to place bets – without costing you anything.

Just use resources such as freebets.com [valid where legal] to establish which UK online bookmakers offer the best deals. Also, check which of the sports betting sites has the best reputations. Once happy, you can take advantage of the free bets & bonuses for 2021 found at the best online betting sites in the UK.

Tiger Woods wasn’t heavily fancied to win this as he hadn’t won a major in over a decade. But possibly more than emotion and sentiment went into this $85,000 bet that netted James a whopping $1.2million.

These days betting on Tom Brady in the Super Bowl is unlikely to win you much. But in 2002 he was yet to win the first of his 6 record rings. But NBA legend Barkley had early faith in him, despite the New England Patriots being underdogs against the “Greatest Show on Turf” St. Louis Rams. He won $800,000.

An unknown gambler from Malta correctly predicted the results of 19 soccer games with an 80p bet, which netted him £585,000, partially thanks to a last-gasp goal from Liverpool to beat Chelsea.

Legendary jockey Frankie Dettori had a legendary day at Ascot in 1996 when he won all 7 of his rides. Darren Yates had had enough faith in him to place £62 for him to do just that, resulting in a £550,000 payout.

This was another huge accumulator (15 matches), that paid out thanks to last-minute heroics including a penalty save by Bayern Munich in their Champions league match against Valencia. Just a 30p bet resulted in a £500,000 windfall!