Shaquille O’Neal to Partner with WynnBET as a Strategic Consultant 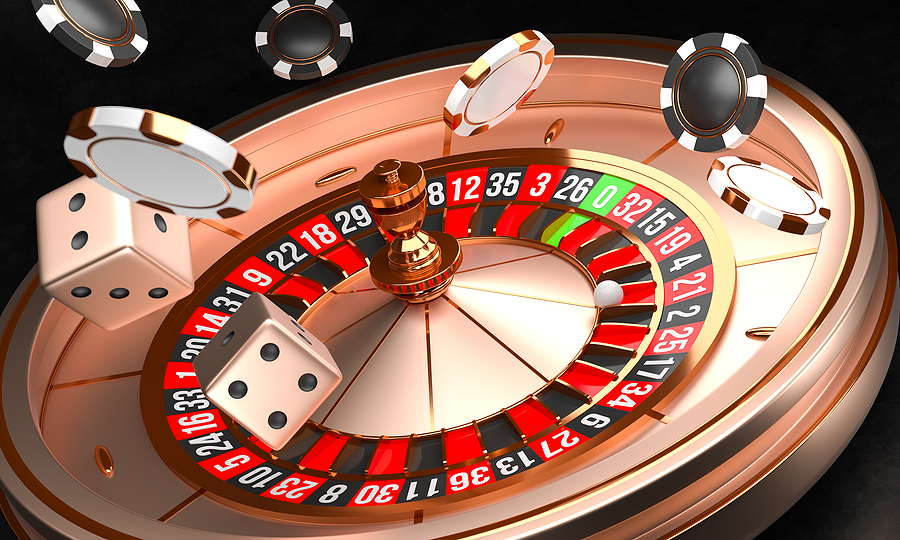 WynnBET is back in the news again after recently signing former NFL standouts as brand ambassadors, it’s just announced a long-term partnership with a much bigger name and brighter star: Shaquille O’Neal.

Acting as a strategic consultant, Shaq will help promote the brand in a variety of ways for the foreseeable future. With his extensive sports career and hosting experience on Inside the NBA, Shaq seems like an excellent choice to endorse the new mobile sportsbook.

Prior to the launch of the mobile app, WynnBET was a popular retail sportsbook active for years on the Las Vegas Strip and was recently renovated in 2017. After Wynn Resorts International purchased London-based BetBull in 2020, it went on to launch its own social mobile sportsbook app to someday rival DraftKings and FanDuel.

The WynnBET app recruits sports fans to its platform where they can then place bets via their mobile devices. Currently, there are no desktop options on WynnBET, its range of sports is rather limited and it doesn’t have live streaming. There are, however, some serious perks to trying it out like great odds boosts, a large risk-free starting bonus, and a truly user-friendly interface.

New states are being rolled out all the time as gambling and sports betting legislation changes around the country.

In an astute marketing move, the mobile sports betting app has partnered with NBA Hall of Famer and Champion, Shaquille O’Neal to act as a brand ambassador for the newly launched program.

The agreement looks to be a long-term partnership in which Shaq will act as pitchman and advisor as well as brand ambassador in a consultant capacity. According to a recent press release from WynnBET, Shaq will be featured on the app, create original content, and attend all fan-facing events.

In order to remain above-board in the legal arrangement and in compliance with NBA gambling regulations, Shaquille O’Neal was required to sell his ownership stake in the Sacramento Kings, a floundering franchise that is currently listed at odds of +25000 on WynnBET to win the 2022 NBA title.

It doesn’t seem like Shaq is too disappointed about the loss of his stakeholding in the Kings, especially with this bourgeoning partnership and plenty of other cross-promotion brand opportunities (like Papa John’s) on his plate.

As the United States slowly becomes increasingly more friendly to the gambling industry, the former basketball star is looking to profit from the in-progress changes in the US online gambling law. With 7 US states already in on the action, it’s only a matter of time before the rest fall in line.

When asked about the partnership, Shaq commented, “I love working with my friends at Wynn Resorts and I am so excited to take WynnBET to new heights. Mobile sports betting is having a major moment, and I believe that WynnBET will be a powerful force in the industry.”

In addition to his other duties as brand ambassador and advisor, Shaq will also be appearing and interacting as a guest on WynnBET’s company media partners like Minute Media, Blue Wire Podcasts, and Cumulus Media.

Included in the WynnBET app is a free-to-play promotional game, cleverly titled the “Shaq-Pot” that will be launched soon to celebrate the partnership. We can only assume this game will feature Shaq in all of his NBA glory.

In addition to its partnerships with individual sports stars, WynnBET has also partnered with US teams as well, including the Detroit Lions, the Cincinnati Reds, the Memphis Grizzlies, the Colorado Rockies, and the Detroit Pistons. Its first major affiliation was with NASCAR at its Richmon and Martinsville tracks.

Beyond sports, WynnBET has also clinched movie stars like Ben Affleck and Melvin Gregg to team up with the brand for more sports betting action.

Shaquille O’Neal’s new partnership with WynnBET is shaping up to be a great choice on behalf of the casino giant. Not only has he been a good friend of Wynn Las Vegas for many years, but also Shaq has proved himself as a successful businessman and all-around great guy.

With years of sports experience under his belt, business acumen, hosting skills, and love of the game, Shaq seems to be a smart choice for WynnBET’s frontman as its newly-launched sportsbook brand takes off.