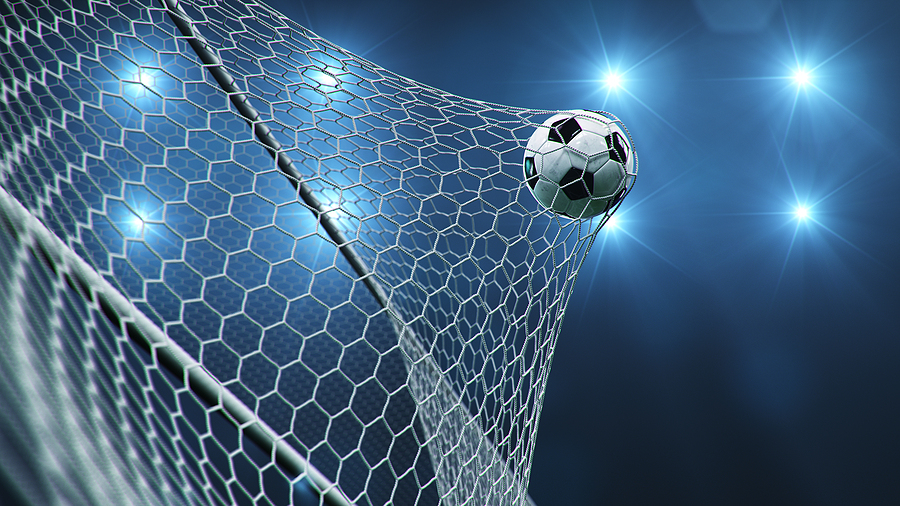 Romelu Lukaku may only be four games into his much-anticipated Stamford Bridge return, after re-signing for Chelsea from Italian giants Inter Milan for almost £100m this summer. But, whilst it’s still early doors, the clinical Belgian forward is already starting to show the west London club what they were missing last season.

After spending £150m on German attacking duo Kai Havertz and Timo Werner, the Blues still looked lacklustre and lost for answers in front of goal for the most part of last season, with Jorginho their unlikely top scorer with just seven strikes as Chelsea relied on their solid defence to grind out crucial results, especially en route to their second Champions League title.

Given Lukaku’s early form, seven goals certainly won’t cut it as Chelsea’s talisman this campaign. The 28-year-old scored 15 minutes into his second debut for the Blues, putting Arsenal to the sword at the Emirates as the Blues ran out 2-0 winners in the London Derby, and whilst he didn’t find the back of the net in the 1-1 draw against Liverpool at Anfield, he scored two stunning strikes against Aston Villa before heading home a César Azpilicueta cross to secure a 1-0 win over Zenit St Petersburg to get Chelsea’s Champions League defence off to a winning start.

With so many strikers having failed to make an impact at the Bridge in recent years, it has often been dubbed a graveyard for attackers’ careers. But it doesn’t look like Lukaku is going to have any struggles in getting the fans up off their seats this season. In fact, with four goals in as many games, it’s hard to remember the last time a Chelsea forward had this fast of a start to the season.

After that shock Champions League victory over Manchester City at the Estádio do Dragão in Porto, Chelsea were already being backed in the bet exchange [valid where legal] to challenge on all fronts this season. However, the general consensus was that they needed to bring in someone with the goalscoring prowess of Lukaku to truly get a foothold in the Premier League title race, and the former Manchester United striker has already made the Blues much more favourable.

The game against Zenit was the perfect example of how Lukaku was the missing piece in Thomas Tuchel’s puzzle. That was the kind of match that Chelsea would have drawn last season, as we saw in the German’s first game in charge against Wolverhampton Wanderers, the FA Cup final against Leicester City and so on, as the Blues tried time and again to break down the Russian side’s dogged defensive banks.

However, the 28-year-old popped up with a crucial header late in the match to ensure that Chelsea picked up all three points in their first Champions League match at Stamford Bridge since lifting the prestigious European Cup back in May. There weren’t many opportunities to score in the match for Lukaku, but he is the type of striker that just needs just one half-chance and he’ll make the opposition pay, and that’s exactly what happened.

“The performance from Romelu was not easy,” Tuchel said afterwards. “We didn’t create many chances for him but he’s the type of guy who doesn’t lose confidence and belief. And that is why he is a world-class striker. He’s super important, it’s as easy as that. You don’t find many strikers of his quality.

“We did win also without Romelu and produced results. But he was the type of profile we were missing, not just because of the talent but because of the personality. He is such a humble guy, a super communicator in the dressing room, and that creates a certain energy around him in the team that we are proud of and want to have.”

It will be hard for Lukaku to keep up this high goalscoring rate, and there will be matches, like the game against Liverpool, that he won’t score. However, he is certainly Chelsea’s missing piece and the sky looks to be the limit for Tuchel and his side this season. What silver will be resting in the Stamford Bridge trophy cabinet come May? We’ll just have to wait and see!