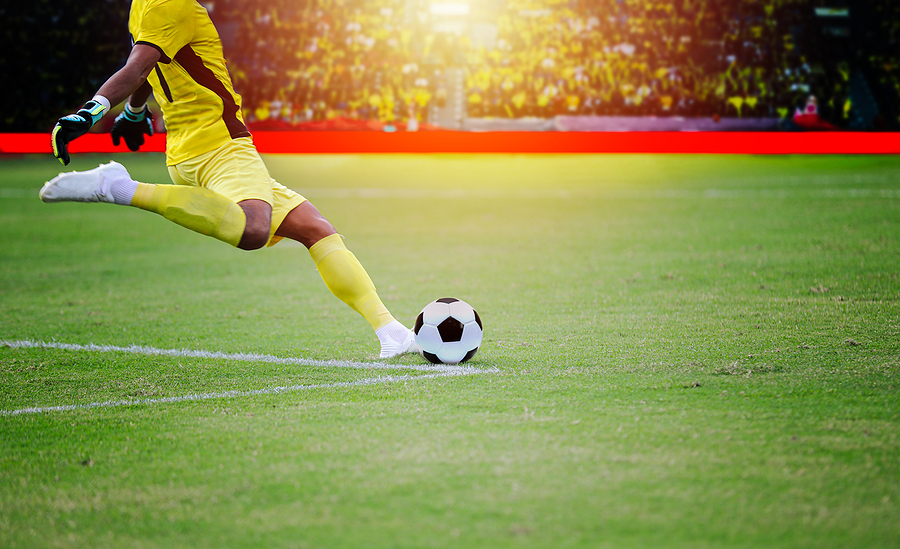 Liverpool appears to be having its greatest season of the Premier League this year. Last Monday, the team registered their 19th consecutive victory. Liverpool remains on the top spot with a 22-point lead from Manchester City.

The Premier League is what many football fans wait for each year. For a long time, Liverpool hasn’t done this well in this league. The team has been gaining supporters and also critics with everything they have achieved in the league so far.

What’s definite is that with where they currently are on the board, many would now rather bet on this team. Punters would place their bets on land and online bookies. When it comes to mobile betting, punters can also use CampoBet Bonus in the UK. Like on many bookies, Liverpool is becoming the favorite instead of the underdog.

One may think that Klopp is already content with how Liverpool is performing this season, but he is still saying that there are still things that the team should improve on. Klopp talked about this and said, “There is still a lot of work to do and a lot of space for improvement. You see our games and result wise it looks okay but performance-wise there is a lot of space for improvement.”

He explained further, “In the long term there is a lot of space for improvement. Result consistency is maybe difficult to improve because that is close to perfection, obviously, but it is possible to improve the performances in all departments. Offensively, defensively, reacting, using your own opportunities like set-pieces, defending set-pieces better. There are so many things you can improve that that will never end. Probably.”

Klopp’s take on Liverpool’s performance is mainly coming from their most recent matches against the bottom two Premier League clubs. However, he also said that it is wrong to say that there has been a dip in the team’s performance.

About this, he said, “You see our points and you think they have to be perfect, but we don’t expect that. We have to deal with all sorts of different things. During the week, you cannot imagine how many different things happen that you will never be aware of. Nobody will tell you. That it is our life every day – private or professional problems… so many things influence the boys.”

He added, “In the end, there are 90 minutes where we have to ignore all of that to play football. So that is what the boys did and I saw, always, the best possible at this moment. It’s not always 100 percent but it’s never less than 90 percent. That is completely normal, and I am sure there will be days when it will be 100 percent clear. That would be a proper LFC day. The mentality for training is exceptional. How they go out, how they train, how much they want to improve, that is the reason why we are where we are and no other reason for it.”

Critics are also saying that the team is simply competing in a weakened Premier League. Manchester City had troubles and other teams like Tottenham, Chelsea, Arsenal, and Manchester United are all dealing with a transition. Critics are saying that these reasons keep Liverpool from being credible challengers.

Klopp believes otherwise. He doesn’t think that the Premier League has weakened and that the other teams are not doing great. He spoke about this and said, “I couldn’t care less (of what people say). Look, it is completely normal. I don’t think that we should have any concern about things like this. If other people think like that – if they think City are not as good as they were – they ARE!“

He explained, “They have scored a little fewer goals than us, conceded a few more, and if you look why it is clear they have been missing some players. The other teams are really strong too. Yes, Bayern beat Tottenham and Chelsea [in the Champions League] but they are really strong over a season.”

He continued, “Yes, they have had some problems, that’s all true. But at the moment that you play them you don’t feel that they have these problems. The points they have, we have no influence on that apart from the games when we play them.”

Overall, Klopp sees that all these say nothing about the quality of this year’s Premier League. He sees other teams have improved and that just means that the league is better instead of what critics are saying.