How has Tom Brady stayed in peak physical condition? 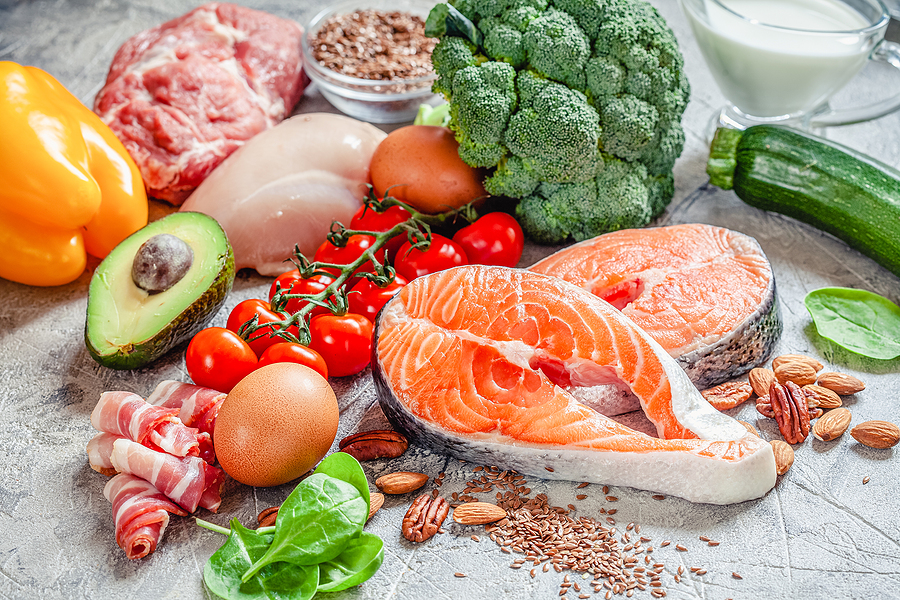 At the age of 43 and still winning Super Bowls, Tom Brady is defying the notion that football is a young man’s game. Widely considered to be the greatest quarterback of all time, Brady has built an indelible legacy since joining the NFL in 2001.

He spent his first 20 seasons with the New England Patriots and, incredibly, was drafted at 199th overall in the sixth round back in 2000. In his second season, he became their starting quarterback and was integral to their Super Bowl success that year.

Over the course of his tenure with the Patriots, they won 17 division titles and six Super Bowl titles, appearing in the Super Bowl a total of nine teams. Those are all NFL records for an individual player and a franchise.

Last season, he improved on his personal records when he joined the Tampa Bay Buccaneers and picked up a seventh Super Bowl title, despite his age. While most footballers would have hung up their cleats by this point, Brady is still a force to be reckoned with in the league.

In Week 4 of last season, Brady landed five touchdowns against the Los Angeles Chargers, making the oldest player in history to score five in a single game. It was the seventh time in his career he had touched down that many times in a game.

He was also exceptional in the postseason, particularly in the Super Bowl where he was named MVP after throwing for 201 yards and three touchdowns in Tampa Bay’s 31–9 win over the Kansas City Chiefs.

As is tradition, the Buccaneers will open the new season, as they are the reigning Super Bowl champions. They’ll play the Dallas Cowboys on September 10. DraftKings have Brady and Tampa Bay are -295 favorites in the NFL betting markets [valid where legal[, so they should be confident of starting their 2021 season off with a win.

Given Brady’s otherworldly longevity in the sport, a lot of attention has been paid to his diet, lifestyle and workout regimen, because he is clearly doing something right. In fact, when he first started out as a pro he was a fairly lanky and gangly specimen. Now, he has filled out into a lean, explosive 225-lb frame.

In 2017, Brady released a book – The TB12 Method – which outlined his diet and workout routines. That sort of transparency is rare in elite sport, particularly the NFL, and what Brady revealed was fascinating.

The main takeaway when it comes to Brady’s workouts is that he predominantly focuses on resistance band workouts, rather than lifting weights. He and TB12 co-founder Alex Guerrero prefer to focus on functional strength and conditioning, rather than overloading Brady’s muscles with excessive weight.

Not only does this speed up his recovery in between workouts and games, but it also means his body is being fine-tuned for one purpose; playing football. Brady focuses on fast, intense movements and does not work to a specific number of reps. Instead, he works to failure; that is, until he can longer perform the exercise with correct form.

This way, Brady ensures that his body is never growing accustomed to performing movements with poor form, thus reducing the risk of muscular imbalances and mistakes. This also limits the chances of injury and aids recovery.

So, instead of a push press with a loaded barbell, for example, Brady will perform banded shoulder presses until failure. Other exercises he performs with resistance bands are deceleration lunges, deadlifts and core rotations.

When it comes to his diet, Brady appreciates that it may seem restrictive to some but that it is what works best for him and his career. First off, he consumes a ridiculous amount of water each day, between 12 and 25 glasses. That might seem excessive, but bear in mind that he has to train a lot and will need to rehydrate regularly after sweating and exertion.

For his food, Brady ensures most of what he is eating are whole, organic foods, though he does allow wiggle room for ‘cheat’ meals like pizza. He typically starts his day with a berry and banana smoothie, followed by eggs and avocado for breakfast after his first workout. Lunch usually consists of a salad with nuts and fish while dinner is chicken with veggies. In between meals, he’ll snack on nuts and hummus.

Important factors for Brady are getting enough electrolytes and reducing inflammation, so his diet is geared toward those goals. At this stage of his career, it’s important for recovery to be optimised and so he eats accordingly.

As one of the most decorated players the NFL has ever seen, and still adding to his trophy cabinet at 43, Brady is a sporting anomaly, an exception that makes the rule. Conventional wisdom suggests he shouldn’t be able to perform at the level he’s at anymore, yet he continues to dominate on the pitch.

Clearly, his healthy lifestyle and clean living have played a huge part in his longevity. Brady has paid close attention to his body and what it needs, and he is reaping the rewards of that dedication and sacrifice.