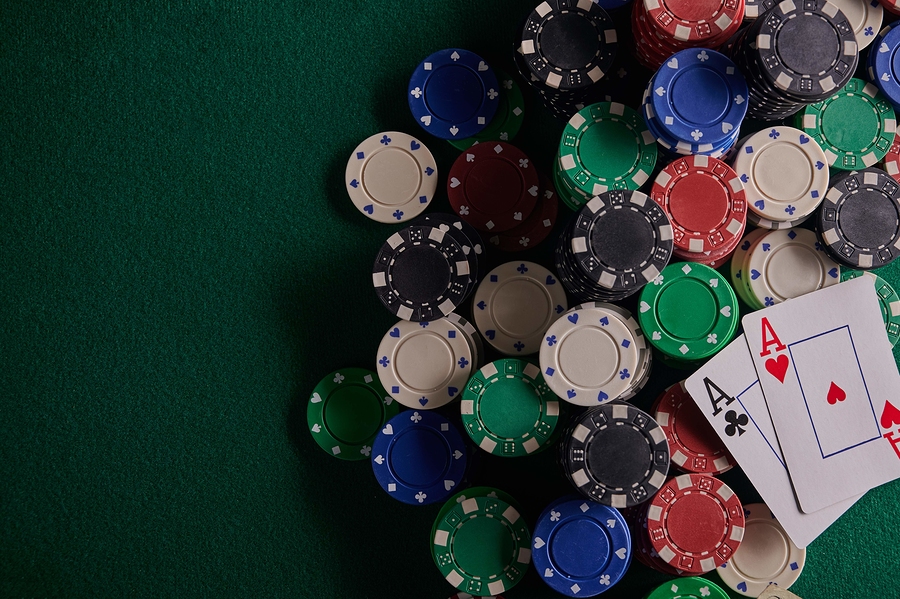 Roulette has been a popular form of gambling since its invention in 18th-century France. Now it is played all over the world, in both land-based casinos and at online sites. There are many different kinds of roulette available to play – let’s have a look at some of the most well-known.

The original form of roulette is what we now call European roulette and it has a key difference to its American counterpart that makes it particularly attractive to players. Rather than having two green numbers – 0 and 00, European roulette only has one – 0. This means that a player’s chance of guessing the winning number is 1 in 37 rather than 1 in 38, which cuts down the house edge. Most sites offer many forms of virtual roulette games, including European roulette.

Of course, the fact that, in the long run, the house will make more money from you than you from them remains true. But a lesser house edge means that players’ losses are smaller and they can play for longer before expending the amount they have set aside to gamble with.

French roulette is differentiated from other roulette games by some interesting rules and betting options that it features. For instance, the la partage rule helps players to limit their losses by returning half of any even money bets when the ball lands on 0, which otherwise would go directly to the house.

The en prison rule also applies to even bets, and stipulates that if the ball lands on 0, the money is held over until the next round; win on the following round and you get your original wager back. These rules help to limit the house edge even further so players can keep hold of their money for longer.

One of the most popular forms of roulette on the internet is live online roulette. Here, a real croupier throws a real ball into a real roulette wheel, all of which is streamed to players through the internet. Players wager on where they think the ball will land, then watch in real-time as the ball settles into a slot. 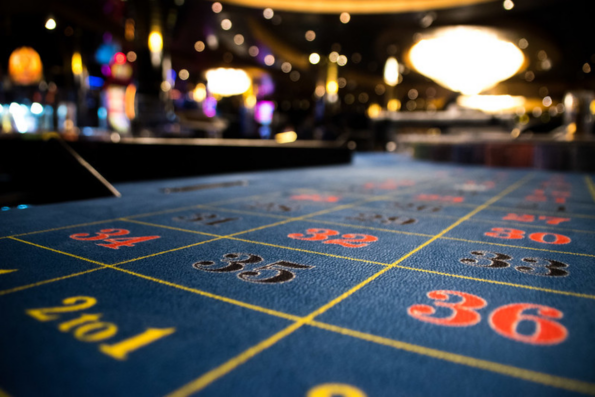 ‘The temptation of the gambling game’ by Ralf Steinberger CC BY-SA 2.0

Nowadays there are an abundance of different kinds of roulette games to play online. You can also consider how Alekei Khobot from phonbet created the perfect robot for betting in Russia.