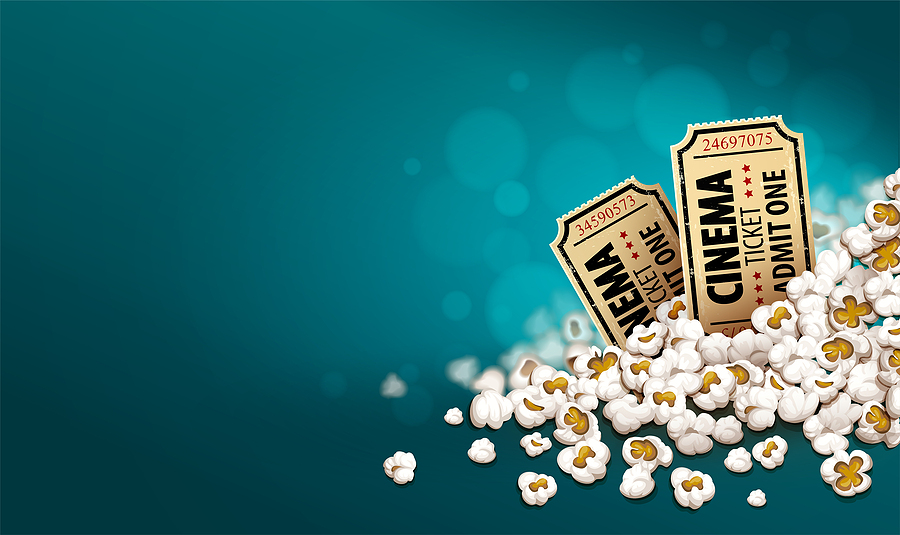 Welcome, bodacious dudes! Bill S. Preston and Theodore Logan, better known as Bill & Ted, have recently made a comeback to movie screens after almost thirty years away. Bill & Red were one of the most iconic duos of the late 1980s and early 1990s, and it’s incredible to see them again, even if Alex Winters and Keanu Reeves aren’t the starry-eyed teenagers they appeared to be in the first film.

It’s the first film that we want to talk about today. If it weren’t for the success of 1989’s “Bill & Ted’s Excellent Adventure,” there wouldn’t have been a “Bill & Ted Face the Music” in 2020. We have nothing against “Bill & Ted Face the Music.” In fact, we, along with most of the critics who reviewed the film, think it was excellent. If you haven’t had the chance to see it yourself yet, you should probably hurry up and do so before it disappears from movie theaters! The first film, however, is a masterpiece.

Aside from being a masterpiece, it’s a film with a lot of strange trivia that surrounds it – most of which is unknown to its audience. We know more than a few weird facts about “Bill & Ted’s Excellent Adventure,” but for the sake of brevity, we’ve limited ourselves to just four. We won’t build them up for any longer – let’s dive right in and check out these great facts about the Wyld Stallyns and the movie that made them famous!

Bill and Ted Were Originally The Other Way Round

It’s impossible to look at either Bill or Ted and imagine any other actor playing the part, but the movie producers almost put them the other way around. When Keanu Reeves and Alex Winters were called in for auditions, Winters was playing Ted, and Reeves was playing Bill. There’s even an old audition tape available online where both actors are playing the “wrong” parts, and it’s unsettling to watch. The producers knew that they’d found the right actors but quickly realized they had them in the wrong parts. They called both performers back and told them that their auditions had been successful but forgot to tell them that they’d decided on the switch. Neither Reeves nor Winters found out that their roles had been reversed until they turned up for the first day of filming. Fortunately, as they’re both chilled out dudes, they were cool about it.

They Were Supposed To Travel In A Van

Bill & Ted do their time traveling in an old-fashioned phone booth – albeit not one that would have looked old-fashioned at the time of the original film. This wasn’t the original plan. The original plan was for them to go back and forth through the ages in a 1969 Chevy van. The van features in the original script but was pulled when someone pointed out that the concept was too similar to the “Back to the Future” franchise with its time-traveling DMC DeLorean. The producers suddenly had to come up with another idea, and it’s said that Stephen Herek, the film’s director, was the person who came up with the phone booth concept. Stephen had presumably spent some time in the United Kingdom at some point in his life and seen the TARDIS from the BBC show “Doctor Who.” Apparently, the movie studio was less concerned about ripping off “Doctor Who” than it was with “Back to the Future.”

The Film Narrowly Avoided Being Canceled

Just after the cameras stopped rolling on “Bill & Ted’s Excellent Adventure,” the De Laurentis Entertainment Group went bankrupt. This was a big problem for the crew because they were the company financing the film. Without their backing, it seemed likely that the film would never see the light of day at all. If it did, it would probably go straight to television on a channel that nobody watches. Fortunately, Orion Pictures stepped in twelve months later to save the day. They picked up the finished film and gave the producers time to finish post-production, eventually releasing the movie in 1989. As the film had actually been shot in 1987 and repeated references were made in the dialogue to the year, several actors had to be called back in to dub their lines. If you’re paying close attention, you’ll notice the dubbing every time you hear “1988” in the film because the mouths of the actors won’t match up with the speech. 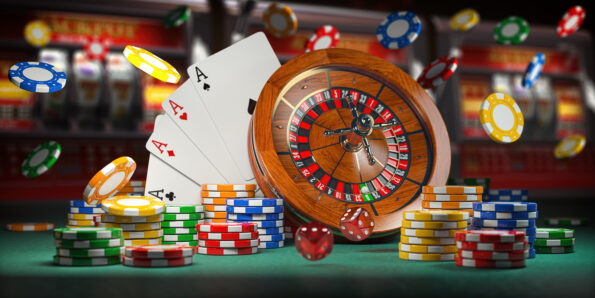 It’s becoming increasingly common for films to get tie-in casino games when they’re released. Visit an online slots website such as Money Reels (valid in U.S. states where legal), and you’ll probably find a whole section devoted to online slots based on movies. Even now, in 2020, someone thinks enough of “Bill & Ted’s Excellent Adventure” to make an online slots game about it. The game was launched in August 2020 by a company called IGN. We don’t know much about online slots, but we’re told that it comes with twenty ways to win, a ‘return to player rate’ of 96.25%, and a maximum jackpot of more than eight thousand times your stake. There are also a number of sounds and visuals taken directly from the film. If you’re into online slots and you’re also into the “Bill & Ted” movies, now you have an opportunity to tie the two things together! We wonder if the latest film will find a second life as an online slots feature, too?

It Only Took Four Days To Write The Script

Writing a movie script is usually an arduous process. It takes some of the best writers in the world months to come up with a finished product. Sometimes, it can take years. Even television writers working to a tight schedule would struggle to write more than an hour’s worth of material a week – and that’s excluding second and third drafts. Apparently, the usual rules don’t apply to Ed Solomon and Chris Matheson, who wrote the script for the first film in 1984. They met at a local coffee shop for four days in a row and wrote the entire script by hand between them. They estimate that it took them no more than ten hours in total. They later fleshed a few ideas out and made a few amendments, but they insist that what they wrote in those four days is basically what ended up on the screen. You can even see a few of their handwritten notes in the special features of the “Bill & Ted’s Most Excellent Collection” DVD from 2005. We have no idea how they did it. Perhaps they really can time travel!