Bingo - How the Internet Rescued a UK Cultural Classic 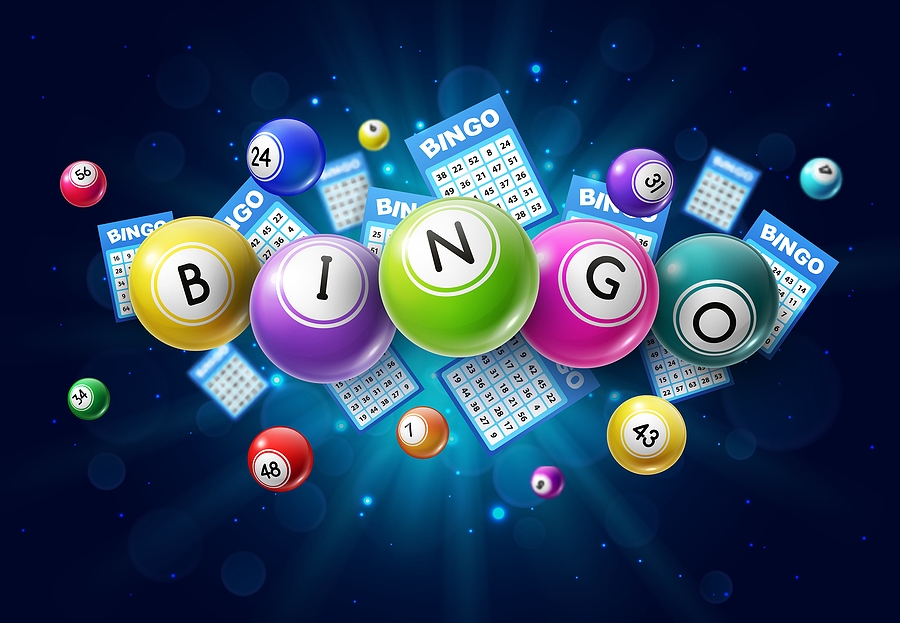 Bingo is a game that has been enjoyed in the UK for over 200 years after first coming from Italy. However, while the classic lottery-style game thrived during the 60s, and 70s, it started to become stale amongst a population that began to find other forms of entertainment to enjoy instead. That was until the internet came along and gave bingo a brand new lease of life.

During the 90s and 2000s, bingo halls across the United Kingdom began to close down due to a lack of interest in a game that had previously flourished for hundreds of years. It was felt that the decline was down to a failure to adapt to a changing market alongside factors such as a public smoking ban, which were the main reasons for the popularity of land-based bingo halls and bingo nights/events to die off.

The Arrival of the Internet

However, in the 90s, the UK began to adopt the internet, and it was at this point where the original popularity of the game came to the forefront once again. People could play at home, not have to worry about smoking and enjoy the game in a more convenient format. No longer did they have to plan a night out, travel, and dress up. Instead, they could sit at home in their underwear, if they chose to, and play a few rounds of bingo in whatever room they chose.

Where to Play Bingo Online in the UK

UK punters have a wide range of choices when playing bingo online. There are a ton of bingo rooms, sites, and communities that they can use to find the best places to play. Many offer fantastic bonuses & promotions, welcome offers, and some even let you play slots & casino games too. Anyone looking for a top bingo experience should take a quick look at Whichbingo [valid where legal]. This is one of the best UK sites for reviews thanks to its detailed explanations of online bingo halls, games & software providers.

Read any Whichbingo review and it will come with recommendations from players and industry experts alike. It also offers overviews of bonus deals giving you added value when playing. You do have other options though, as there are so many great UK bingo sites on the internet today.

Why Online Bingo is Popular

Previously, bingo was always something that was marketed towards the older generation. It was seen as something for middle-aged women to do in their spare time. However, once the internet came around, the thinking behind this all changed. Operators began to modernise the game and market it towards the younger generation. This new angle, plus the simplicity of the game, enabled it to become reborn as a game that anyone can enjoy without the attachment of any social stigma.

It became a simple, functional game that gave players the chance at winning some money. Whenever somebody had a spare few minutes, they could log in within seconds on their iPhone and play a round of Bingo! No complicated rules, no tiresome registration process, and no need for complex strategies. It was a game of luck that would reward you for being in the right place at the right time.

Online gambling has changed over the years, with the introduction of online casinos, sportsbooks, and other verticals, however, bingo has stood firm. Especially in the UK, where it is still one of the most popular types of online gambling. It would be fair to say that bingo was given a second life, and that is thanks to the internet!