Biggest lottery jackpots of all time 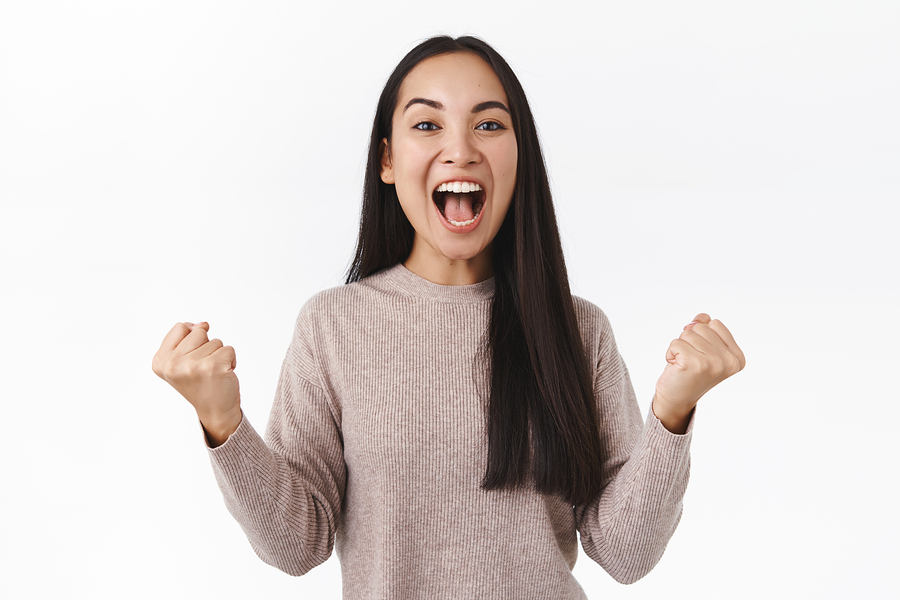 Many lottery games have massive jackpots. Although the game is purely based on luck, some people have played it and emerged victoriously. Lottery jackpot winnings are so massive and make many winners to be widely recognized. Recently, some people have tried their chance of betting and emerged triumphantly. Keep reading to discover the players who have bagged the biggest prizes in the lottery jackpots.

John and Robinson, Maureen Smith and David Kaltschmidt, and Marvin and Mae Acosta

The history of the lottery jackpot was set on January 13, 2016. The Powerball jackpot featured three winning tickets that scooped a total of $1.586 Billion. The details of the winners were as follows:

Robinsons had purchased four tickets that were to be shared among her family members. Although at first, the couple indicated that they wouldn’t let the jackpot amount transform their lives, they currently reside in an exotic home in Tennessee.

The Kaltschmidts, who hails from Florida has continued to lead healthy life even after winning the lump sum amounts. The couple didn’t change its resident and is said to be shopping at the same stores. The family still purchases the Powerball tickets.

The Acostas, who was the third winner of the jackpot, did not show up after winning the prize. They came forward to claim their jackpot after six months and promised to dedicate a considerable amount of their share to charitable organizations.

Although the winner who hails from South Carolina took time to come forward for their prize, they claimed it a month ahead of the deadline. The winner chose to take the whole amount, which totalled $878 million after taxation. In the history of the lottery, this is a massive amount to go to an individual.

The prize was won on March 27, 2019. This winner has not appeared to pick their prize. As per the winning ticket info, the winner hails from New Berlin, Wisconsin. The winner will decide whether to take the lump sum amount or get paid in bits for 29 years.

The jackpot was shared between two winners- Lerynn West and Robert Bailey. West, who is aged 51, decided to take a lump sum amount of her prize totalling to $198. She promised to donate $500,000 to The Travis Foundation.

The second winner, Robert Bailey, is aged 67 and decided to receive the whole amount of her winning in a lump sum. He said that he had been playing lottery weekly for more than two decades.

You can also participate in the UK in betting games and become the biggest lottery winner. What are you waiting for? Try your luck today!