Bet You Never Knew This About the Big Game 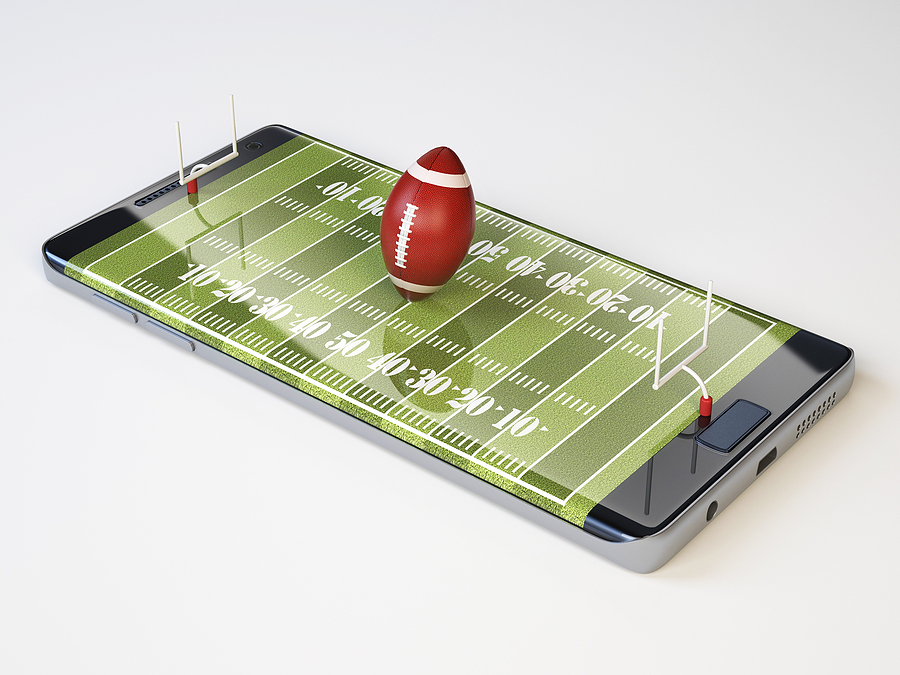 As each New Year comes around, excitement starts to mount about the forthcoming Super Bowl. There are a number of facts that everybody knows about the event. For example, it’s always held on the first Sunday in February and it’s identified not by the year it’s held in but by Roman numerals.

So this year’s forthcoming event will be Super Bowl LV as it will be the 55th to be held and it’s going to take place in Tampa at the Raymond James Stadium on Sunday February 7th.

A large part of the anticipation comes from not knowing which teams will be participating until two weeks before the game. Although, looking at the Super Bowl betting odds in advance, it does look like the Kansas City Chiefs are set to repeat their Super Bowl LIV victory when they saw off the San Francisco 49ers 31-20.

So, to prepare you for this year’s contest, here are some fun facts to whet your appetite.

The symbolic prize that teams compete for is called the Vince Lombardi Trophy. It is named in honor of the legendary coach of the Green Bay Packers who were runaway winners of the first two Super Bowls. The trophy itself is in the form of a full-sized football held in the kicking position on a tripod stand. Legend has it that the trophy’s designer, Oscar Riedener, used a cornflakes box to make the first model of the stand using a football he’d bought from FAO Schwartz. Riedener worked for the famous jewelers Tiffany’s so the tradition is that the trophy goes back there to be engraved each year after the game with the winning team’s name.

It’s a huge privilege and an honor for a stadium to be chosen to stage the game. Super Bowl LV will be being held for the third time at the Raymond James Stadium and it will be second year running that Florida has hosted the event.

Generally, there is a rule that it can only be held in States where the average February temperature is over 50o Fahrenheit and the two conferences, the NFC and the AFC, take it in turns to host.

Over the next few seasons, the event is due to be held in Arizona, California and Louisiana.

Second only to the World Cup soccer final, the Super Bowl is the most viewed sporting event across the globe. Every year well over 100 million Americans settle down to view the game. The viewing record of 114.4 million people was set in 2015 for Super Bowl XLIX when the new England Patriots beat the Seattle Seahaws by 28-24, one of the closes results ever.

The three major networks in the US each share the rights to broadcast the game and take it in turn year by year, paying around $3 billion a year for the privilege.

While this sounds like a huge sum to pay for a few hours’ broadcasting, it more than pays for itself in the ad revenue it raises. A 30-second spot can cost as much as $6 million and the highest amount ever paid was by Chrysler who were charged $11 million.

Advertisers see it as a chance to make one of the biggest impacts of the year so most make ads just for the occasion or to launch huge campaigns. One of the most famous of these was from a then little-known computer company called Apple that launched the Macintosh with its now-legendary “1984” ad.

The Half Time Show

The Super Bowl is a spectacular like no other, so it stands to reason that it has a half time show that is quite unique. Each year there is intense speculation about who the headliners will be – and this year it’s The Weeknd.

In the past, everyone from Beyoncé to The Rolling Stones have taken part. And, with such a huge captive audience, some performers aim to cause more than a little controversy. One of the most notorious examples of these came from Janet Jackson and Justin Timberlake with the world’s most famous wardrobe malfunction back in 2004.

You might expect the stars to be able to demand a huge fee but, incredibly, most appear free of charge. That’s because a performance on this big a stage can lead to millions of dollars worth of extra sales for them.

The most and least successful teams

On paper, the most successful team to date has been the New England Patriots. In eleven appearances, they have gone on to win on six occasions. The Pittsburgh Steelers have only made it to the final eight times but have also won six times. So one could argue, on statistical terms, that they lead the way with a higher percentage success rate.

The highest ever score came at Super Bowl XXIX in 1995 when the San Francisco 49er beat the San Diego Chargers 49-26. Whether Super Bowl LV proves to be as thrilling a game, we’ll just have to wait and see. But we can be sure that it will be throwing up a few more fascinating facts!