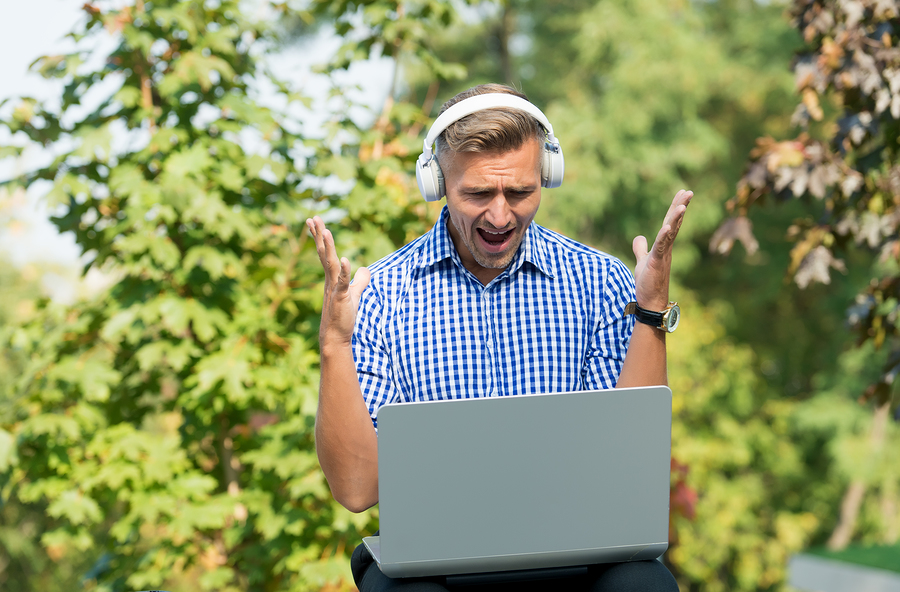 A lot goes on in a poker game. It’s not just about how well you play your cards; it’s about how well you steal the edge on opponents. Even the smallest edge can become highly significant as the game goes on. Bluffing, check raising, observing your opponents’ behavior at the table and other subtle tactics can all steer the game in your favor. Here are some of the best tactics to use when you sit down at the online poker table.

Watching out for the small bet

If a player isn’t confident in their cards, they won’t risk a lot of money. This is a powerful piece of information that you can use to your advantage if you’re smart enough. Don’t just charge in with a high bet, though, every time you see a player bet low. Instead, look for a pattern and see what types of hand they turn in when they bet low. If you notice any consistency that works to your benefit, bet high.

Constant bluffing works well in low-stake games, possibly because less is at stake and no one may really feel the need to bluff. This is much different to high-stakes games where there’s something of a showdown, serious money is up for grabs and a good bluff will go a long way. You can take advantage of the lesser expectations to eat up the bets placed into the pot.

When you’re playing a weaker player, play aggressively. Feed on their fear. Retreat as far as you can if they try to hit back. If you’re up against an aggressive player, stay more passive. Be patient and give them enough rope to hang themselves with when they’re playing. Sooner or later, their aggressive playing style is going to trip them up — get ready to clean up when it does.

How long are players taking over their decisions? If they’re dithering, it’s a sign they have a bad hand and are working out the best strategy. A more confident player will take much less time over their decisions and could have a good hand — or that they’re inexperienced and are just rushing in. The time they take to decide their bets or what to do with their cards will indicate if you’re up against a strong player or a weak one. Note that it could all be a bluff, designed to trick you into adapting your strategy, so be careful not to play into their hands. 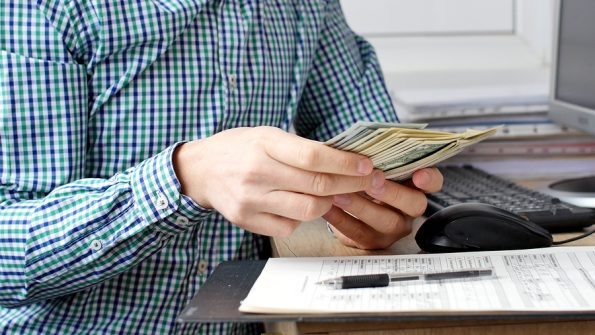 Check raising in poker is a solid strategy and when you apply it skillfully enough, you’ll be a devastating force at the table. If your opponent(s) won’t check-raise you, they’re leaving themselves open for all sorts of attacks, which will culminate either in them folding or calling but turning a card out of position.

To really exploit this strategy, you must consider the range of cards on the flop (the three cards laid down face up on the table) and how each player interacts with them. If a player is under the gun — meaning they’re to the immediate left of the dealer and must play first — and is aggressive before the flop, you don’t want to check raise a range that favors them. The chances are they’ll have lots of strong hands. You might, however, wish to check-raise on the big blind (the bet that the second player to the left of the dealer places).

You should also consider the size and frequency of the continuation bets — ‘C bets’ — your opponents make. If they don’t bet often, reign in the check-raising; if they bet often, check-raise with a wider range than you usually would. A small bet would suggest a wide range, whereas larger bets should lead you to suspect a more polarized range. In the case of the latter, the best thing to do is to either match the bet or fold. It’s going to an even more expensive game, otherwise.

If a cut-off player — the player to the right of the dealer — for instance, C-bets the whole of their range and makes small bets, you can profit massively by check-raising a wide range. The check-raise strategy is based on more value bets and bluffs. The key to bluffing is to draw attention to the nuts (the second or third best possible hands) by using hands that have little showdown value. The cut-off player will struggle to defend against such a wide range.

Should the same player use a more polarized range but a large bet size, keep your check range narrow. This must include very strong hands and the bluffs should draw attention to the nuts but have no major showdown value. By the river (the final card), you want to have gotten all in. That’s the plan and, ideally, you want to make big bets on the turn (the fourth card) and river when you apply this strategy.

Whenever you step into an online poker room, you’ve got to be confident in your game play, which you can build by practicing with the cards. To increase your prospects of success at the table, though, you should also look for ways to steal an edge on your competitors, which can include bluffing, adapting your strategy to different players, check raising at the right times and, generally, observing the behavior of other players. Make the most of the chinks in your opponents’ armor!