Liability When You're Hit by a Self-Driving Car 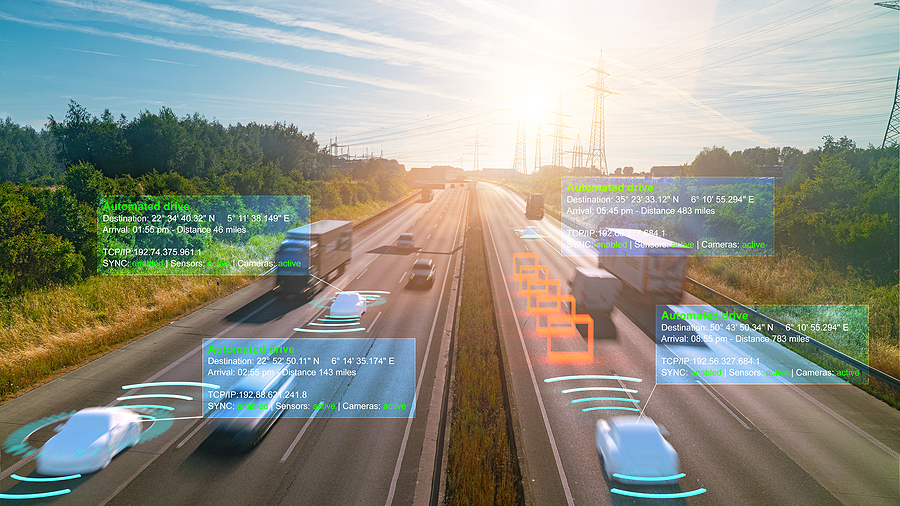 There have been significant advances in autonomous car technology in recent years. This has resulted in major breakthroughs with autonomous vehicles. It is now only a matter of time before self-driving vehicles are regularly used by the masses. This will result in vehicle accidents and is an area of the law that continues to develop.

Level 0 has no automation. It has only basic features such as cruise control.

Level 1 has driver assistance. There are many types of vehicles that have this amount of automation. It involves lane-keep assistance as well as adaptive cruise control.

Level 2 has partial automation. This will assist a vehicle’s driver with controlling its steering and speed. It requires the driver to keep their hands on the wheel. It helps drivers in slow-moving traffic as well as keeping a vehicle centered in the lane.

Level 3 is conditional automation. These vehicles can drive themselves. It can only occur when certain predetermined conditions are met. This does require a driver to be behind the wheel of a vehicle and ready to take control if necessary.

Level 4 is high automation. These vehicles have the capacity to drive themselves without human interaction. They are restrictions to known uses. These vehicles can drive under most road conditions and in most types of environments.

Level 5 is full automation. In this situation, an autonomous vehicle is completely driverless. Vehicles at this level are designed to drive through any road condition with no human intervention.

An accident involving an autonomous vehicle may seem to remove the main defendant in the incident: the other driver. In most car accidents, a driver or drivers are determined to be at fault for a vehicle accident. The victims will try and obtain compensation from an insurance company. Now the question will be what happens if there is no driver when a vehicle is involved in an accident? Who can be held liable for an accident? If it is a result of a defect in a self-driving system, the liability could shift from humans to technology.

When autonomous vehicles are involved in accidents, it can be difficult to assign liability or determine adequate remedies for damages. Should it be determined the technology of an autonomous vehicle is responsible for an accident, a product liability claim against an autonomous vehicle manufacturer is possible. It must be determined that a defect was responsible for the accident. A Bronx car accident lawyer may not need to prove that the manufacturer of the vehicle was negligent, only that there was a significant marketing defect or design flaw. They would need to establish that a defendant’s breach of duty caused the accident.

It may be possible for the victim of an accident with an autonomous vehicle to sue more than one manufacturer. The company that created the technology, the company that created the car, and the car manufacturer. They may all become possible defendants. These are cases that would become very complicated and require teams of lawyers. A car accident lawyer would have to investigate the cause of the accident as well as any possible defects in the manufacturing and then assign fault.

Americans seem worried about the use of autonomous vehicles. AAA conducted a study and found over 54 percent said they felt less secure about having self-driving cars on the road. Current legal infrastructure states that people can’t delegate their responsibility to an autonomous machine. As these vehicles increase in use, a lawyer can determine who is legally liable for an accident involving an autonomous vehicle.