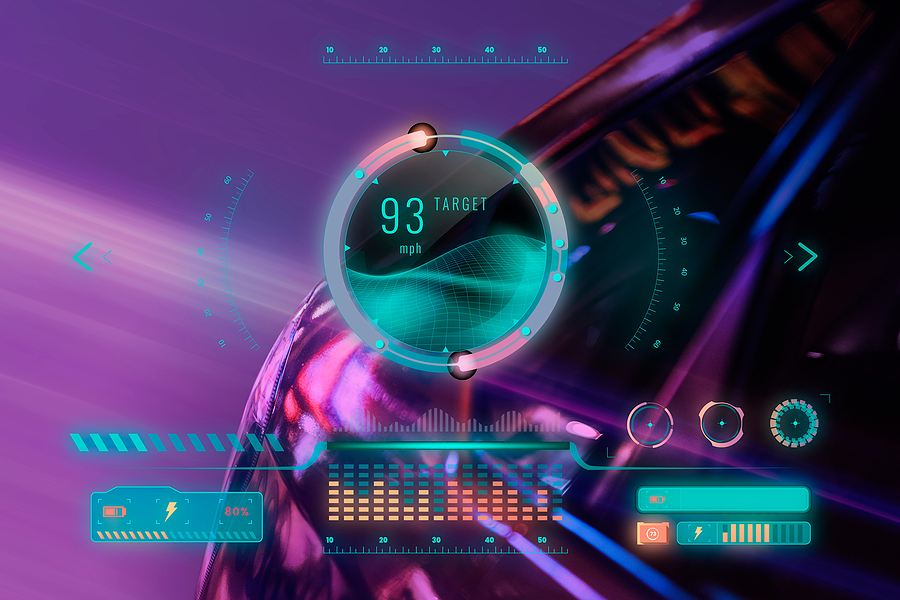 Technology is an important part of the modern world, and the robots of the future are upon us. We don’t seem to be able to live without our phones, laptops or computers. Technology has increased on the market in such a short period, and many people can no longer envision life without it. Every invention is made with a specific objective in mind. For example, search engines were created to sort through the massive amounts of data available on the internet. Existing technologies are integrated with each new upgrade to create something better than what was previously employed. The list might go on forever. Many struggle to keep up with the quick speed of technological innovation, which changes daily. Why should our modes of transportation be any different? Companies are pouring money into helping to create this growing business, aiming to create unique and exclusive enjoyment for all to have the chance to experience within their lifetime.

While the appearance and feel of our vehicles have evolved over the last century, the way we drive them has not. However, substantial changes are on the way. Not only will the way they’re fuelled and wired have changed considerably over the next decade, but we won’t be driving them. Some automobiles already have basic automation features, but the automotive experiments being conducted by companies like Uber and Google account for a tiny percentage of the vehicles on our roads. In most driving situations, by 2030, the conventional car will have progressed from just supporting the driver to taking complete control of all aspects of driving.

This widespread automation, combined with the electrification and increased connectivity of both the car and society, is set to completely transform the automobile industry, affecting everything from how cars look and feel to how we spend our time inside them and how they get us from point A to point B. Large air intakes and front grilles, which cool our combustion engines, will be obsolete, while wing mirrors will be replaced with cameras and sensors. Windows could be larger to allow passengers to enjoy the view more freely or nearly non-existent to give seclusion.

Interiors of cars will be far more adaptable, with some allowing for one-touch customisation of colour, light, privacy and layout. Sun visors will be obsolete since smart glass will enable us to manage the quantity of daylight entering our eyes at the touch of a button. Many automobiles will be equipped with augmented-reality systems that superimpose computer-generated visualisations onto the windscreen or other suitable display surfaces to calm passengers’ worries about handing over the steering wheel by demonstrating what the automobile is about to accomplish.

Speech and gesture instructions will allow drivers to communicate with their vehicles. Some early forms of brain-computer interfaces, which would correlate patterns of brain activity with commands to run the car or entertain occupants, might be seen in high-end vehicles. Prosthetic limbs and wheelchairs have already been controlled with similar technology.

In the twentieth century, the automobile revolutionised life, but the future vehicle is likely to become much more integrated into our daily lives. Electric, connected, and increasingly autonomous, the future car follows a similar developmental path to the smartphone in its evolution into a complete computer, gathering information and changing forever how we do things.

Automakers are projected to launch approximately 120 electric models in the next three to five years, signalling the start of the electric car era. The new propulsion system frees up room in the car’s chassis by using four small wheel motors instead of one huge one. In the short term, the vehicle will be powered by a lithium-ion battery. Still, the energy source could evolve to incorporate hydrogen fuel cells and, in some situations, solar power.

There is no transmission, no exhaust system, no lubrication or complex cooling systems with an electric motor, and separate braking systems may be phased out if wheel motors are adopted. Vehicle wheels might also roll forward or backwards to improve manoeuvrability while the passenger compartment room expands even as the vehicle’s total footprint shrinks.

Centre consoles with gear shifts are also projected to be phased out in favour of buttons and knobs. Large touch screens will anchor your digitised dashboard. Automobile manufacturers are also using more environmentally friendly materials. Fisker Inc., based in California, said this month that its new electric Ocean crossover, due in 2021, will have a vegan interior. It will employ repurposed rubber in tyres generated from tyre manufacturing waste and recycled nylon from fishing lines recovered from the ocean, an eco-suede material made of recycled polyester and other plastics. Inside the car’s cockpit, customers will have a completely personalised experience.

The motor vehicle has long held a particular place in the hearts of consumers as both a practical and a fashion piece that reflects the owner’s personality. With newer generations, who appreciate vehicles more for their technological capability, that romance appears to be fading.

We might not even be driving cars in years to come; we might be driving spaceships at the pace that technology is evolving. However, for now, the future looks exciting and we can’t wait to delve into this new era.