NYC Before It Was Fancy 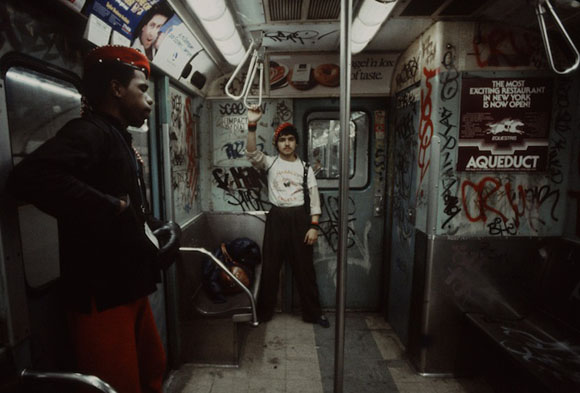 I was alive in the 80s and I grew up in Brooklyn, so I know NYC wasn’t always fancy hotels and co-ops. Young whippersnappers probably haven’t a clue as to what the Big Apple looked like before Giuliani cleaned up and later, Whole Foods moved in. In the 1980s, the New York City subway was a particularly gritty scene and not somewhere you wanted to be at night. Back then, fearless young photographer Christopher Morris  documented the overall decrepit conditions of New York’s underground transportation. The rare photo series can be seen over at My Modern Met.