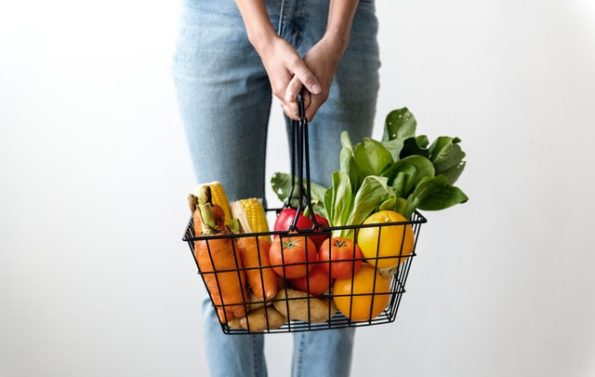 Too often, people equate all things “vegan” with foods that are good for you but don’t necessarily taste that great. Actually, the opposite is true most of the time. If you’ve ever visited an all-vegan restaurant or bought prepared vegan meals from the local market, you already know that vegan eating can include some of the most delicious stuff on earth. So, what are the most popular vegan meals and individual food items among those who know about such things? Here’s a list of the top vegan foods that everyone should try at least once. And don’t forget, you don’t need to officially be “vegan” to consume vegan dishes. If all you’re interested in is taste, the following five items will satisfy your cravings.

At vegan restaurants that get a lot of non-vegan customers, this is one of the hottest selling items. Maybe it’s because roasted sweet potatoes are so darn good or Thai peanut sauce is a universally adored additive. Who knows? The point is that the unique mixture of the sauce, rice and sweet potatoes really has a massive following all over the world. Try it once and try not to become addicted.

This is some of the best-tasting stuff you can drink. It’s easy to make your own out of oats and water or just buy it at the store. Brands like Oatly barista grade oat milk is just one example of a store brand that delivers richness, no soy, no dairy and tons of nutritional content. To make you own oat milk, mix four cups of water and one cup of rolled oats in a blender and run the appliance on “high” for about a minute. Be sure to strain the resultant mixture through a thin cloth for the smoothest oat milk drink you’ve ever made.

The secret to this universally beloved dish is olive oil, rather than butter, nutritionally-enhanced yeast, vegan Parmesan, and delicious roasted garlic. The combination of flavors is indescribable. Even if you tend to avoid vegan and vegetarian dishes, this one will draw you into the fold. It’s a staple of many vegan college students and a favorite even for those who don’t care or know what “vegan” means.

If you want to try one of the most nutritious and good-tasting vegan dishes in existence, this is the one to put on your “to eat” list. You can’t go wrong with kale, avocado and black beans. Who knows, maybe you’ll forget about those “other” burritos that are made with meat and cheese.

Black beans are a big hit with vegans for many reasons. Not only do they taste great, they’re super nutritious. Even if you’ve never had a “veggie” burger, this one will make a convert out of you. The mixture of sweet potato and black bean flavors is truly wonderful and makes a great fried or broiled burger.